Mirazur In France Has Been Named The World's Best Restaurant 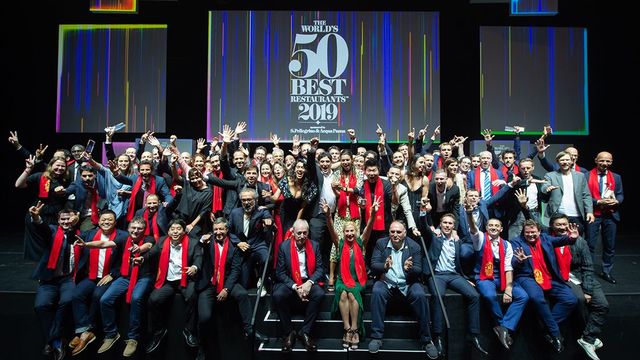 The World's 50 Best Restaurants, in association with San Pellegrino, were announced today in Singapore.

The World's 50 Best Restaurants list is based on the best meals that the panel of chefs, writers and 'taste hunters' have eaten in the past 18 months. The long list from 51-120 was revealed ahead of time last week, with the likes of Arzak, Saison, The Ledbury and more featured.

A new rule implemented this year to disallow former number one restaurants from taking the top spot again meant that Eleven Madison Park, Osteria Francescana and El Cellar de Can Roca were out of the running this year. The rule was implemented as part of a supposed diversity initiative, but many believe that it was actually to ensure that past winners don't suffer financially if their rankings slip. However, René Redzepi's Noma 2.0, which is basically still Noma in a different part of Denmark, was allowed to feature again, coming in at number two in the rankings.

Controversies associated with the World's 50 Best

The World's 50 Best has increasingly come under fire over the past number of years, mainly for its apparent disregard for female-led restaurants, favouring those run by American and European men. Welcoming guests to today's event, 50 Best group editor and director of content William Drew said, ”We are here to celebrate the best restaurants and the best chefs from all corners of the earth. We also seek to bring such talent together for a wider goal: to foster greater community and cross-border cooperation; to encourage to discovery and diversity, and to help the food world drive positive change across the globe.”

Regardless of this diversity attempt, the top three, (Mirazur, Noma 2.0 and Asador Etxebarri) were predictable winners. The biggest delight of the evening was the news that Atelier Crenn, Dominique Crenn's three-Michelin starred restaurant in San Francisco, had finally broken into the top 50, reaching number 35 overall. Crenn, who was unable to attend the event as she is battling breast cancer, has blasted the awards previously, calling the 'Best Female Chef Award' stupid and accusing the organisation of treating women like “sport".

Ireland hasn't appeared on the World's 50 Best List so far; it appears that the panel doesn't visit our little island to conduct any tastings. Now that we've received three new Michelin stars, with hopefully a few more on the way this September, is that set to change? We'll have to wait until next year to find out.

Introducing the top ten! Congratulations to No.1-10 in The World’s 50 Best Restaurants 2019, sponsored by S.Pellegrino & Acqua Panna! No.10 is Maido in Lima, Peru No.9 is Disfrutar in Barcelona, Spain No.8 is Arpège in Paris, France No.7 is Mugaritz in San Sebastian, Spain No.6 is Central in Lima, Peru No.5 is Geranium in Copenhagen, Denmark No.4 is Gaggan in Bangkok, Thailand No.3 is Asador Etxebarri in Atxondo, Spain No.2 is Noma in Copenhagen, Denmark No.1 is Mirazur in Menton, France Photo Credits: Francesc Guillamet, Bernhard Winkelmann, Jose Luis Lopez De Zubiria, Oscar Oliva, Lopez Dezubiria. #Worlds50Best #Awards #Celebrations #Party #Singapore @SanPellegrino @acquapanna @restaurantmirazur @maurocolagreco @nomacph @reneredzepinoma @gaggan @restaurant_geranium @rkgeranium @centralrest @virgiliocentral @pialeonkjolle @mugaritz @andoniluisaduriz @disfrutarbcn @mitsuharu_maido 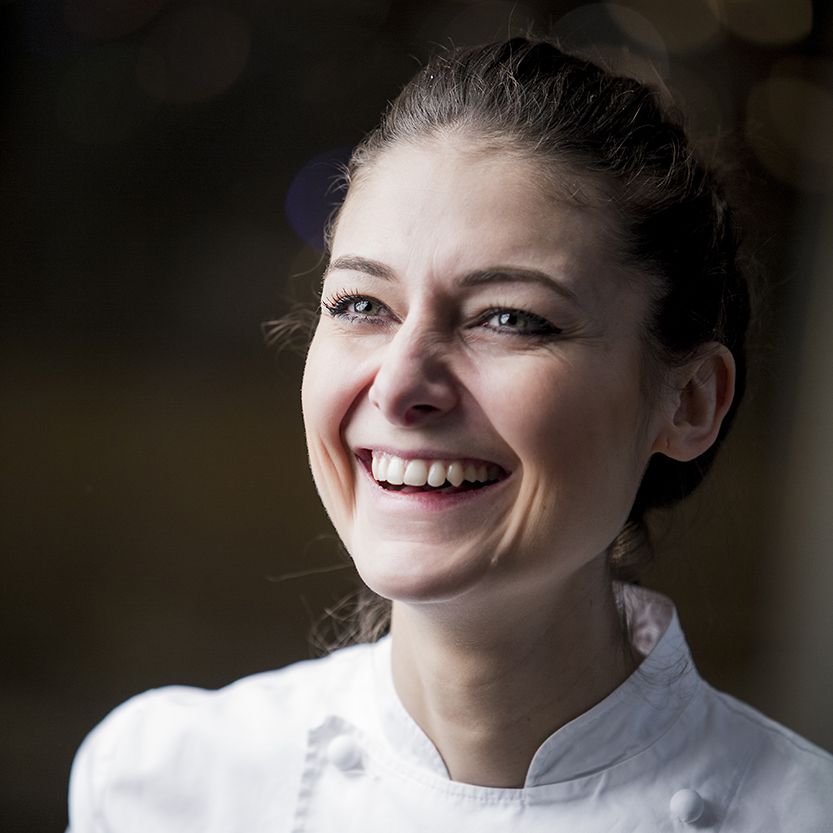 What do you think of the World's 50 Best list? Let us know in the comments below.