Is White Meat Just As Bad For Your Cholesterol As Red Meat? 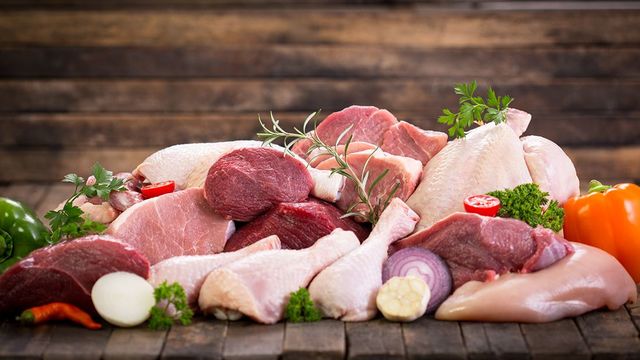 A new study has shown that white meat might not actually be any better for your cholesterol than red meat.

The long-held belief that white meat is better for your cholesterol than red meat has been disproved. According to a new study published in the American Journal of Clinical Nutrition, the key to maintaining healthy cholesterol levels is eating less meat, rather than less red meat.

The study was made up of 113 participants who went on a rotating diet for four weeks, eating either red meat, chicken, or plant-based protein. The plant-based diet had the biggest impact on cholesterols, as was expected, but researchers were surprised to see that there was no real difference between the levels of 'bad' cholesterol after the red and white meat-based diets.

Speaking about the study, one of the paper's authors Ronald M Krauss said that the results may not apply to the average individual, due to the nature of the study, and that there was "quite a bit of variation" across the study's results.

"We had 113 people – which for a diet study is pretty large – but the results really represent an average across these people. We found that the results were exactly the same, white meat and red meat both resulted in near identical levels of blood cholesterol.” 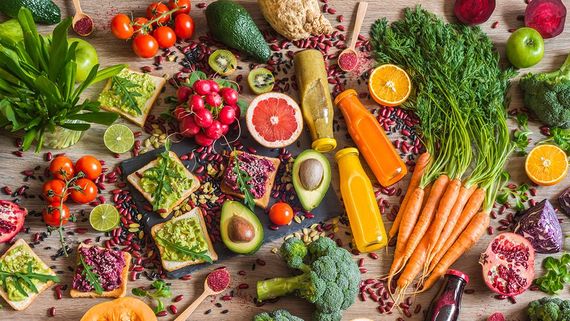 The results of this study indicate that the belief that chicken and other white meats are better for you than red meat is now untrue. With this study reporting that plant-based diets can cause a reduction in bad cholesterol, it seems that vegan and vegetarian diets could continue to rise in popularity.

This ties in with recent news that meat consumption, in general, must be reduced in order to avert a climate crisis. A survey reported that around 3.5 million British people identified as vegan in 2018 and that around 1-in-10 British children identify as vegan or vegetarian. Now that these new health benefits have been revealed, it's not unlikely that these figures will continue to rise over the next few years.

What do you think about this new information? Let us know in the comments.