What To Drink When You're Not Drinking? 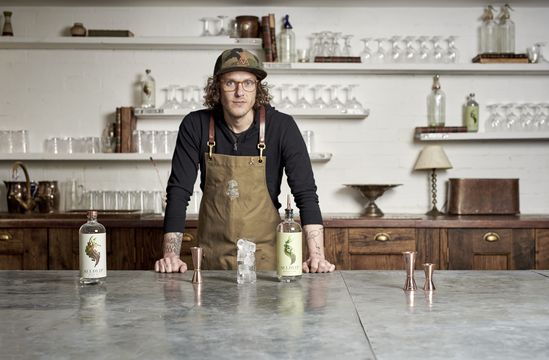 Whether you're the designated driver, pregnant or just a non-drinker, a new "spirit" might just be the answer to the ever-growing dilemma of what to drink when you're not drinking.

SEEDLIP is the world’s first distilled non-alcoholic spirit, launched to great acclaim in November 2015 and was an immediate sell-out in London’s Selfridges.

Now served in over 15 international cities, 150 Michelin starred restaurants as well as the world’s top cocktail bars including The Dead Rabbit, Dandelyan, Baxter Inn & The Savoy, it's time that non-alcoholic tipples get a look-in. 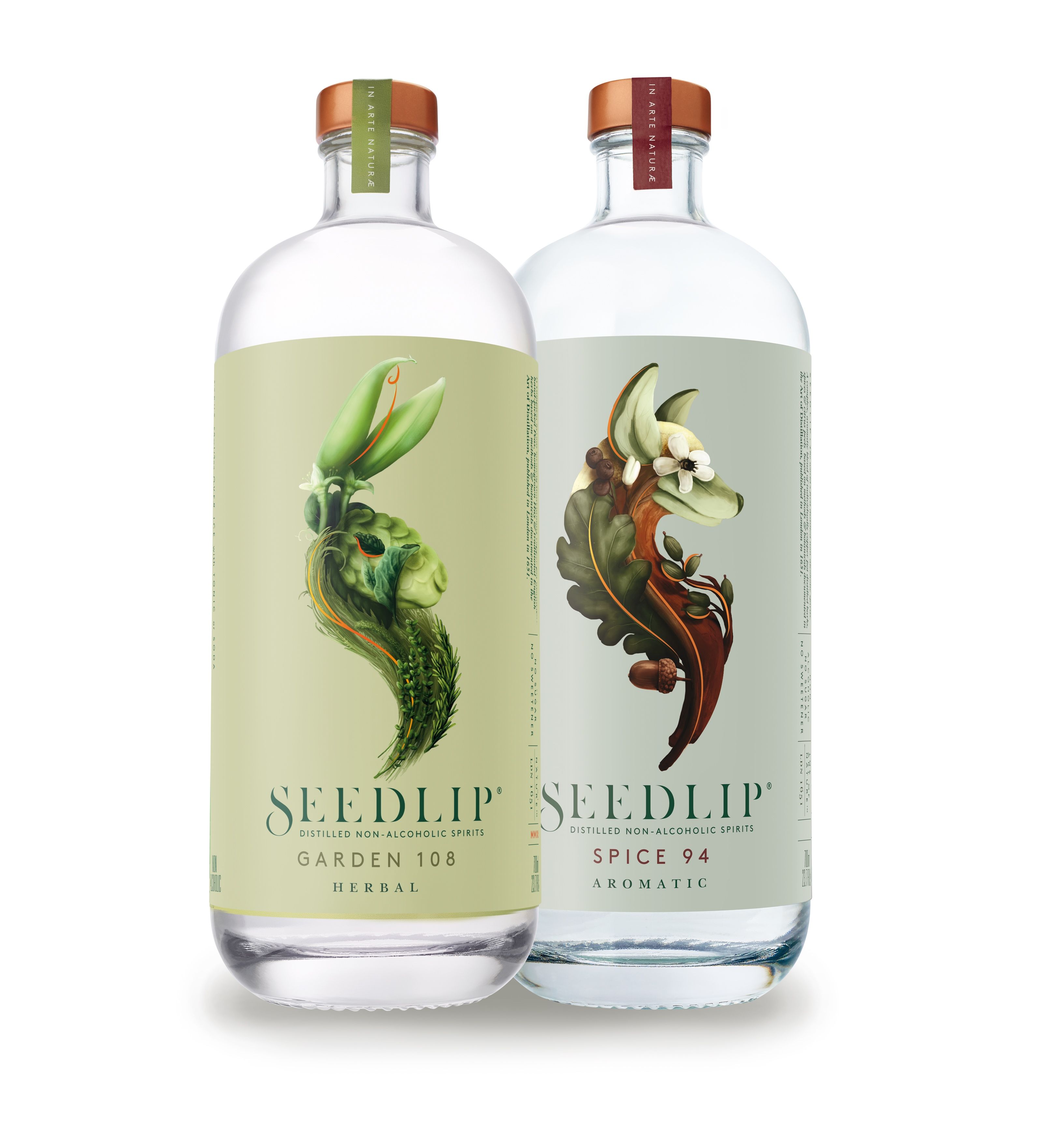 Seedlip was founded by Ben Branson in his kitchen in the woods with a small copper still & a copy of The Art of Distillation written in 1651 which documented apothecaries’ distilled non-alcoholic herbal remedies.

Ben Branson says: “My family’s 300-year farming heritage coupled with a career working on drinks brands laid the foundations to spend two years working with distillers, growers & historians to create adult, complex drinks when, for whatever reason, you’re not drinking alcohol. The response from both the trade & consumers has been overwhelming & we are both proud & humbled to be championed by the world’s food & drink pioneers. Exciting times!”

We're eyeing up this NOgroni...

Time to balance the scales & focus on flavour, rather than alcohol content. We’re celebrating the NOgroni this week. . Made with 22 different ingredients our Seedlip NOgroni is available this week in bars around London including @mo_hydepark & @theofficialselfridges @selfridgesfood

Available in two expressions, Seedlip Garden 108 captures the essence of the English countryside with sophisticated top notes of the handpicked peas & hay from the founder’s family farm with a complex herbal base character of spearmint, rosemary & thyme.

Both spirits are best served with tonic or as the base for martini or sour style non-alcoholic cocktails.

As for their signature serve? Ask for a Seedlip Spice 94 & Tonic:

Seedlip is available nationwide in Ireland (RRP €36) via drinkstore.ie and Dunnes Stores, as well as the following bars: