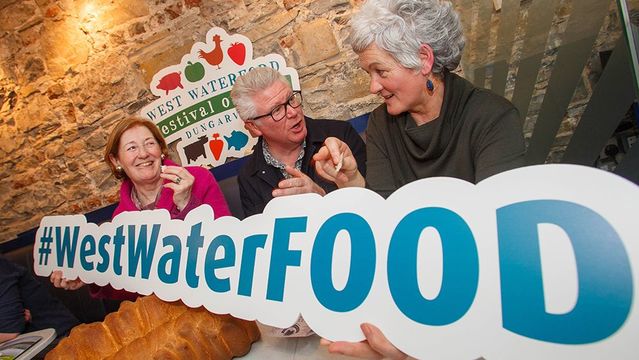 Esther Barron, Barrons Bakery, Paul Flynn, The Tannery and Marie Power, The Sea Gardener at the auch of the festival.

One of Ireland's best-loved festivals kicks off this weekend in Waterford.

The West Waterford Festival of Food, which takes place every April, takes place this week from Friday, April 26th-Sunday, April 28th. There is an impressive line-up of events set to take place, including everything from foraging to theatre, so there is something to suit every food-lover.

A range of highly-accomplished chefs will appear at this year's festival, including Danni Barry, Holly Dalton, Paula Stakelum, Rose Greene, Lily Ramirez-Foran, Martin Shanahan and Michelin-starred Ross Lewis. There will be a range of stellar food producers from the area showcasing their food throughout the weekend, including The Sea Gardener Marie Power and Mezze Middle Eastern's Nicola Crowley and Dvir Nusery.

Heading to Waterford this weekend? There are so many events taking place that it will be difficult to decide which ones to visit, so we've rounded up some of our favourites to help you sort out your itinerary. Read on for our festival highlights.

Dinner at the Castle, Lismore Castle

Kicking of this year's West Waterford Festival of Food are some of Ireland's best chefs. Ross Lewis, Danni Barry and Paula Stakelum have created a spectacular menu, highlighting Waterford's food history, as well as the history of Lismore Castle itself.

The banqueting hall designed by A.W.N Pugin and J. G Crace with a central chandelier from the Great Exhibition 1851. #irishinteriors #irishweddingvenues

Dvir and Nicola of Mezze will be serving up a Middle Eastern feast inspired by Dvir's Israeli homeland. To further the Middle Eastern vibes, belly dancer Bonnie Boux will be onsite after the feast, providing entertainment for the evening.

Some of Ireland's best up and coming chefs will be creating the menu for the Great House Dinner this weekend. Chefs Rose Greene formerly of In de Wulf in Belgium, Holly Dalton from Gertrude and Maeve Walsh of Canteen will host a celebration of Irish food that highlights their vision for the future of Ireland's culinary scene. 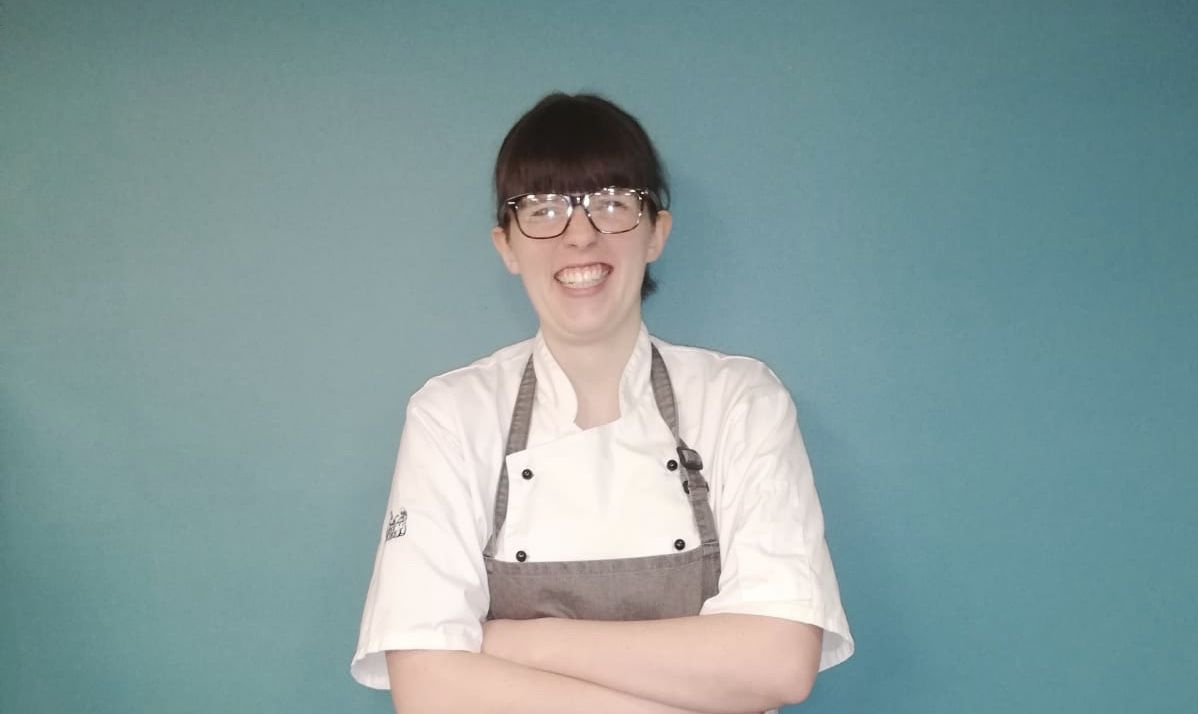 Andrew Malcom, one of Ireland's leading foragers, will lead you on a tour around Waterford, highlighting the edible delights that grow all around us. Another foraging event that will take place on Saturday is Tapas from the Sea with Marie Power. Costing €20 per person, this foraging trip will showcase the eldible elements from the seaside.

Three routes for the Bus Bia tour will be on offer this Saturday: The Turas Dátheangach will highlight the Gaeltacht area and stop off at Harty’s Oyster Farm, The Dungarvan Brewing Company and the seaweed sanctuary of Sólas na Mara. The Blackwater Route will showcase Knockanore Cheese, Baldwin’s Farm, Barron’s Bakery and apple growers in Crinnaughton. The Way Out West trip will explore the Blackwater region with visits to Meadow Fresh Foods, Fortwilliam Fisheries and Blackwater Distillery before finishing up with a light lunch in the Corner House Café.

For more information or to buy tickets, head to the West Waterford Festival of Food website.

Heading to Waterford this weekend? Let us know what events you'll be heading along to.