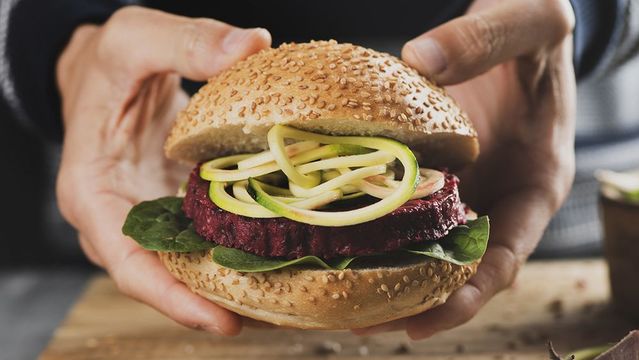 The European Union is clamping down on food labelling with a new ruling set to change the way vegetarian products are named.

The new regulations were recently passed in Brussels by the EU’s agricultural committee with an 80% majority. The guidelines will be voted on by the full parliament after the European elections in May before they are put to member states and the European Commission.

If the guidelines are put into effect in EU member states, brands will be required to change the names of all meat-related products, including burgers, sausages and steaks, as these terms will be used exclusively to describe products derived from animal sources. While no new names have been released, the term ‘veggie discs’ has emerged as a possible new name for veggie burgers.

While French socialist MEP Eric Andrieu was quick to assure the public that meat producers were not behind this new legislation, Molly Scott Cato, Green MEP for South West England and Gibraltar, believes that the regulations stem from panic within the meat industry about diet trends. As young people move towards more plant-based alternatives, the meat industry has seen a decrease in its sales, which is why they may want to prevent vegetarian products from being labelled with terms associated with meat.

This new legislation follows a similar ruling by the European Court of Justice in 2017 that decreed dairy terms could only be used for certain animal-based products. Due to this ruling, many non-dairy ‘milks’ have been renamed as nut milk drinks or milk alternatives.

Read more: Ireland’s New Tipping Law: What Does It Mean? 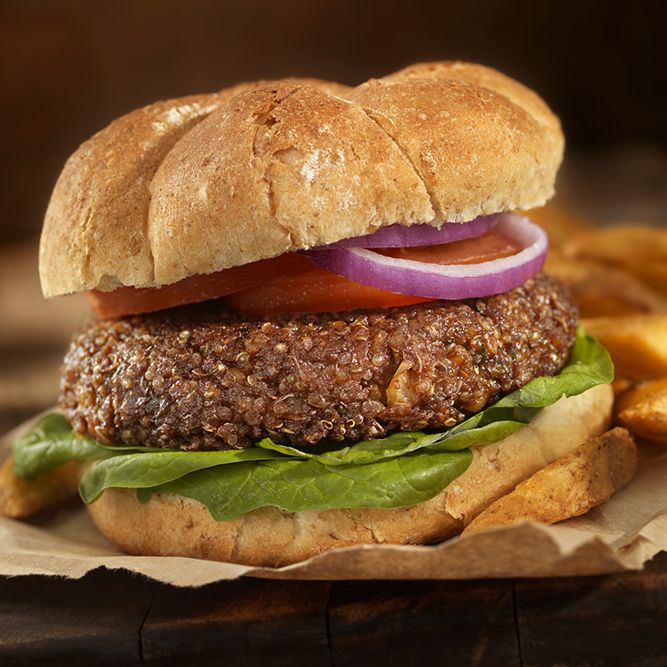 While this law may seem bizarre, we have seen many producers release meat alternatives recently that aim to replicate the taste, texture and look of animal products. It is easy to understand the consumer could be confused by these meat-free alternatives that replicate meat so well. If this legislation is successfully enacted, we would expect to see a range of creative new terms used to describe vegetarian food – which will hopefully be a little more palatable than ‘veggie discs’.

This is a developing story. Keep an eye on FOOD&WINE for updates.