The newly opened restaurant has been wowing guests with its delicious food.

Spanish-themed Uno Mas is open just short of a year, but it has been a great year for this much-loved restaurant, which is why it was named Start-Up Of The Year at the 2019 FOOD AND WINE Awards in association with Rémy Martin.

Aungier Street's Uno Mas opened in December of last year to much acclaim and has grown in popularity ever since. Owned by Simon Barrett and Liz Matthews, the pair behind Etto, Uno Mas was in development for what seemed like forever, so when it finally opened, it seemed that the whole city was excited.

Serving up carefully crafted Spanish food, including that tortilla, Uno Mas has been earning rave reviews since its doors opened. Continental influences can be seen in the restaurant's food offerings, as well as on its fabulous wine list, which caters to all tastebuds.

Knowing how well-loved Etto is, it came as no surprise to us that Uno Mas opened to such great success. The menu has clearly been very carefully created, with a tapas-like feel alongside more substantial plates. While the Spanish tortilla is always a great choice, you can't really go wrong with anything on this menu.

The dining experience at Uno Mas is a huge part of what makes the restaurant special. The staff are knowledgeable and pleasant, and they certainly know how to look after their guests. Good staff can bring a tasty meal to new heights, easing their customers into the experience while guiding them towards the best choices for their palates. The staff at Uno Mas tick every box and ensure that once you visit, you will want to come back time and time again.

Speaking to us after the event, Liz told us how delighted she and her team were to receive this amazing title.

"We were delighted to win the award, especially when we were up against lots of really good new places that we love. It means a lot to the team to receive recognition for their hard work over the last eight months since the restaurant opened. The awards were a lot of fun, the food and wines were great. We're looking forward to next year's event already! Over the next year, we're going to keep doing what we're doing." 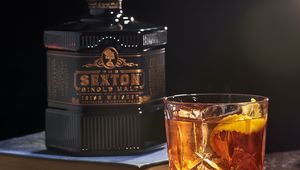 3 Irish whiskey cocktails to up your at-home bartending game 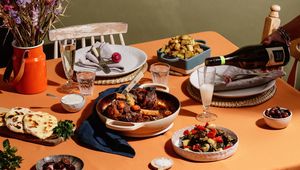 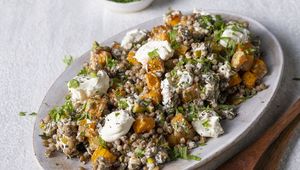 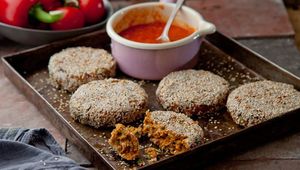