Ireland’s New Tipping Law: What Does It Mean? 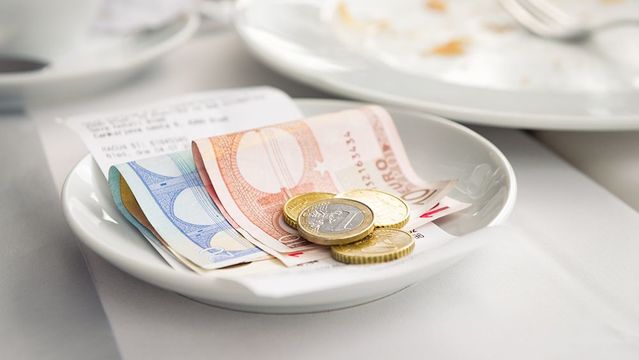 News broke recently about a new law that would ensure that workers in the hospitality industry receive 100% of their tips, but what does this really mean? Read on to find out.

When details emerged late last year that The Ivy on Dawson Street was withholding tips from staff, the country erupted in outrage. Protests were held as recently as this month, with some customers vowing to avoid the establishment. Shortly afterwards, a Sinn Féin bill passed the Committee stage in the Seanad to ensure that management cannot hold on to workers’ tips.

When the law passed, Rose Conway-Walsh, Sinn Féin Senator for Mayo, released a statement clarifying that the new law intended to “enshrine in law a worker’s right to access their tips”. She also stated that the new law “would make it illegal for an employer to withhold, deduct or demand the return of a tip from an employee” and that the employer would need to “display their tipping policy either on their menu or in another suitable menu so that customers have transparency with regard to whom and how their tip is distributed”.

Getting ready to go live on ⁦@rte⁩ Primetime discussing legislation for tips in restaurants & Hospitality pic.twitter.com/dhAEXjigcq

All of this basically means that legally employer’s will no longer be able to restrict workers’ access to their tips, but how will this work in reality? To find out more, we spoke to Adrian Cummins, chairperson of the Restaurants Association of Ireland (RAI):

“Basically, there’s a proposal by Sinn Féin to have a law enacted that will have every employee self-declare their tax individually, which would be a move towards the American model of tax. Instead, the RAI has proposed that its members should ensure that 100% of tips should go to staff. Only credit card tips should be handled by the employer, who will ensure they’re taxed appropriately. We think cash tips should be handled by a tronc master, which is a member of staff who will collect revenue tax from the tips and then distribute the cash tips appropriately between staff members. Sinn Féin’s proposal is taking a populist approach and they’re not making totally factual statements. We want to be clear to the consumer and to staff that staff should get their tips and if not, they can go to the Workplace Relations Commission (WRC) to sort it out”

“Our proposal with the tronc master would ensure that the WRC can see that everything is being done above board. The Sinn Féin proposal would put the employees in charge of their own tax, which could get very complicated. Tips aren’t taxed at the moment so we don’t really know what employers are doing with the tips. Our proposal stands up with employment regulation, which is why we think the minister should take on board our proposal.” 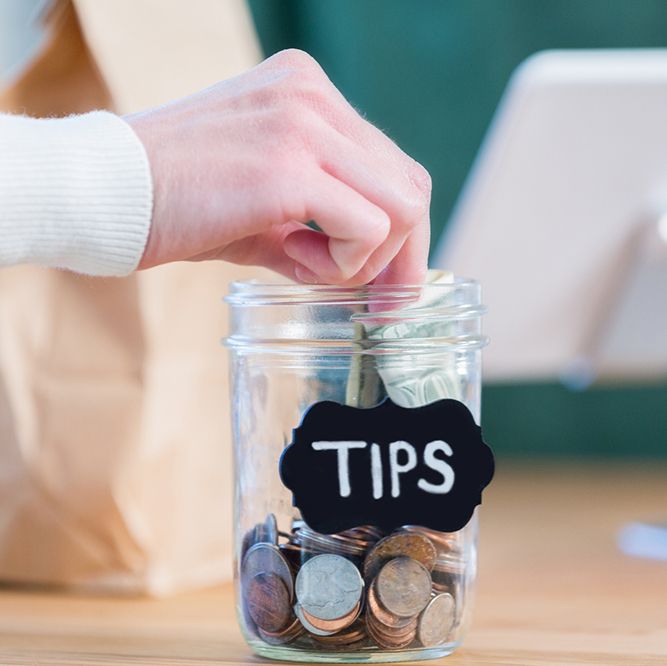 The key element of any legislation that will be enacted is that tips should go into the pockets of employees, not employers, regardless of whether they are cash or card tips. As to how the law will be fully implemented, that is yet to be seen.

This is a developing story. Keep an eye of FOOD&WINE for updates.