This Popular Irish Food Festival Has Gone on Hiatus for 2019 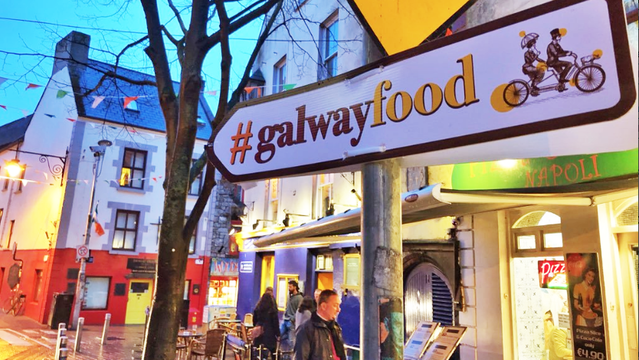 The Galway Food Festival has announced will not be taking in place in 2019 in order to reflect on the Galway food community and assess expansion opportunities.

The festival, which was first held in 2012, was one of Ireland’s most popular. Last year alone saw over 70,000 people attend the event, which was held from March 29th- April 2nd.

The festival offered an opportunity for food outlets and producers from all over Galway to showcase their wares, with over 100 stalls present at last year’s market. The festival has been credited with providing opportunities for locals to develop their business. One such producer was Eugene Greaney, co-owner of Galway’s The Dough Bros pizza restaurant, who said that the festival was a landmark moment for his business:

“We first took part in the Galway Food Festival in 2014. We were set up in the Spanish Arch and for three days people queued for up to an hour for our pizza - you can’t imagine the confidence that gave us. At that point, we knew we had something that people wanted, and needed to take our business to a bigger audience which led to our pop-up shop.”

Let’s break those resolutions together 

Events at previous festivals included themed afternoon teas, food tours around Galway, dining experiences in local restaurants, masterclasses and much more. The festival was well-known in the locality for its commitment to boosting Galway’s reputation as a foodie destination.

We’re sad to see that the festival will not be taking place this year, but we’re excited to see what’s in store at the Galway Food Festival when it returns! 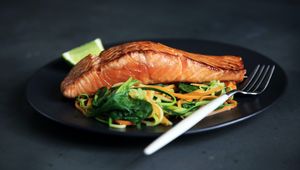 This sticky salmon recipe is the perfect midweek meal. 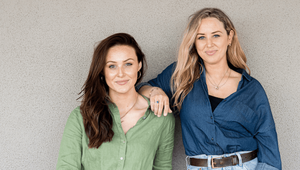 Bite-Size: the latest food and d...