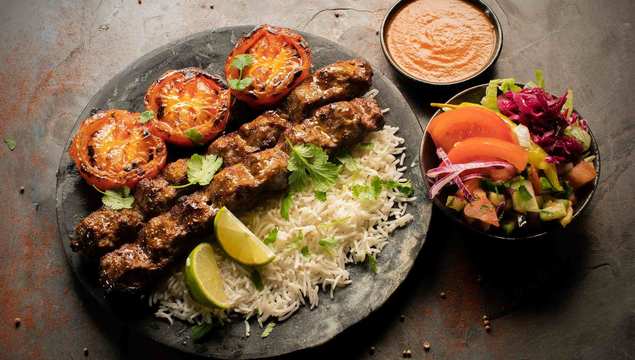 Our restaurant critic, Aoife Carrigy checks out a local, late-night favourite that has been given a revamp.

"Oh, I can’t wait to try it sober!" It’s not the response that every restaurant refit will elicit. I’m telling a friend about my recent visit to what is being pitched as Zaytoon 2.0. She admits that many an evening’s drinking has played a perfunctory role to her night’s real highlight: marinated lamb wrapped in flatbread freshly plucked from the inner walls of Zaytoon’s hard-working dome oven.

This is a pal who goes on exclusion diets ‘for the fun of it’ and has curbed her meat and dairy intake for the sake of the environment. And here she is, wide-eyed at talk of her favourite guilty pleasure haunt.

She’s not alone in her long-time Zaytoon love, if late to the party in sampling it sober. Myself and my then-F&W-ed Ernie Whalley concurred back in 2005, when he was reviewing the new Camden Street branch, that Zaytoon was our go-to for kebabs that you could truly enjoy without a rake of pints on board.

Indulgence was the order of the day in 2000 when Zaytoon opened its Parliament Street doors. Much has changed since the come-down kicked in from that consumerist party roll-over. More of us are thinking differently about our food: where it comes from, how it affects our bodies and our world. 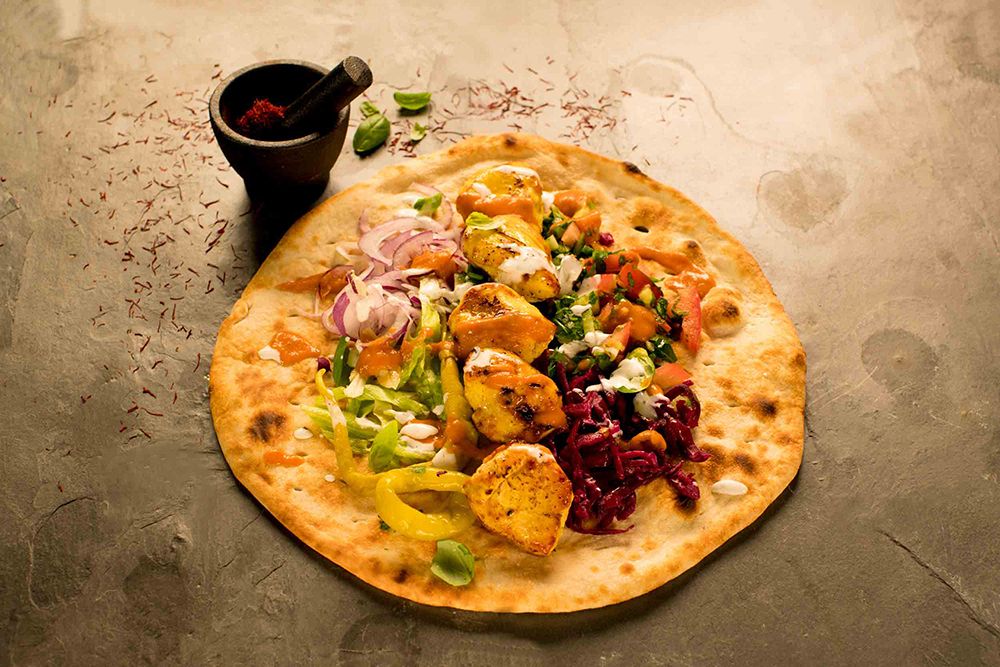 The distinctive smell from that bread oven – newly clad in disco ball effect – is still the first thing that greets you at their refurbed Parliament Street branch, followed by cheerful and well-briefed counter staff. The space has been spruced up with cosy booths and a large terrazzo-topped communal table. It feels warm, clean and welcoming, the kind of place you could bring the kids, while being party-proofed to withstand late-night shenanigans.

On the busy weeknight that we visited, the crowd that spanned from teen dates to Baby Boomer tourists, but our order number was called pretty promptly.

We shared three small mains, which can be ordered family-style for just €10 each (or up to nine small mains for six people), complete with fries and a soft drink or hummus or tzatziki.

Courgette kookoo (€6) resembled a baked frittata made with free-range eggs whipped to a rich spinach-green colour with courgette and herbs. Its rich savoury flavour was contrasted by a piquant tomato sauce. I suspect this featured the tangy zeresk berries highlighted on Zaytoon’s website as a key seasoning.

Stuffed peppers (€7) were filled with surprisingly moreish rice, bulgur and lentils and seasoned with a spice blend that gave an almost meaty or buttery flavour to what is one of several vegan dishes. Classic Kubideh (€8), or minced Irish beef and lamb cooked on a skewer, was juicy and flavourful with bright herbs and warm spicing. Each came on smoke-scented taftoon bread with a properly fresh salad of crunchy lettuce, chopped tomato, slivered red onion, tangy red cabbage and a yoghurt-herb dressing. The bread needed a serrated knife for easier cutting, but we resorted to tearing it with our hands instead. 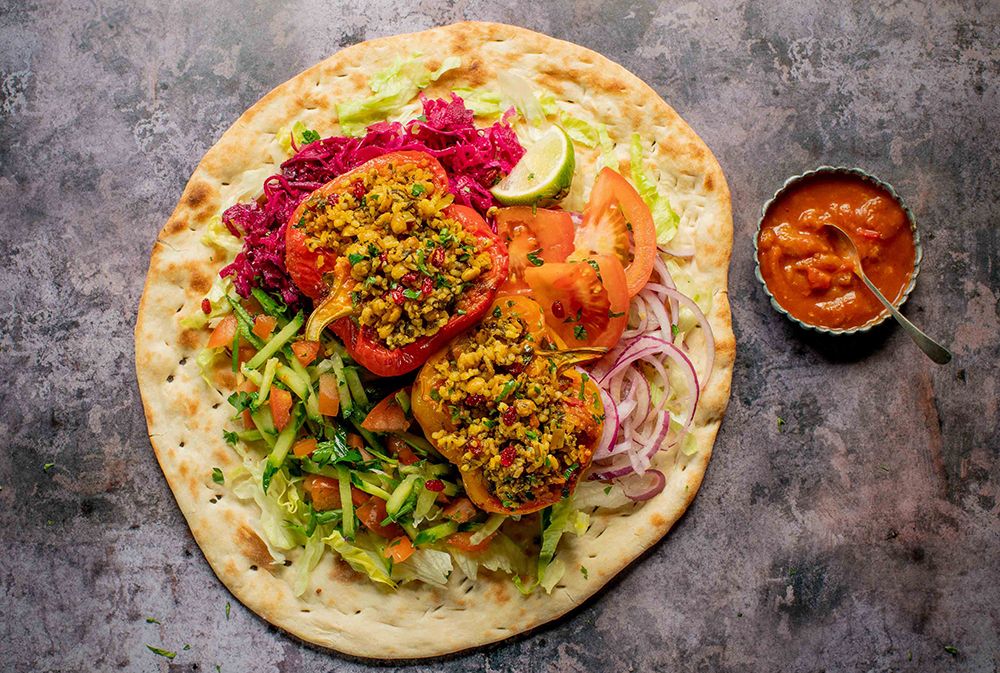 Zaytoon’s Persian lentil soup is a ‘legendary’ recipe from the mother of Azad Shirazi, who is co-owner with Jamshid Kamvar. (Fun fact: the pair once ran the Persian rug shop from which a crazed Mary Robinson rug grinned onto Dame Street for many years.) Wholesome and delicious, it was punctuated by bursts of gently cooked garlic, ginger and orange peel. It would make a nutritious and filling lunch for a fiver, including its side serving of flatbread.

A chilled Persian yoghurt and mint kefir (€1.5) called ‘doogh’ was a first for me. I can see why this fermented and salted drink is traditionally served with grilled meats, being salty, tangy, creamy and refreshing all at once.

We finished with a simple polenta-based ‘yoghurt slice’ (€5), which benefited from our order of Zaytoon’s extraordinary saffron ice-cream (€3) flavoured with Khorasan saffron imported directly from the Iranian-Afghan border. Reminiscent of sweet floral exoticisms like lavender, rose water or orange blossom, it reminded us that saffron hails from the heart of a crocus. Underpinned by this precious spice's savoury yet honeyed character, it made a brilliantly original note on which to finish our steal of a weeknight meal. 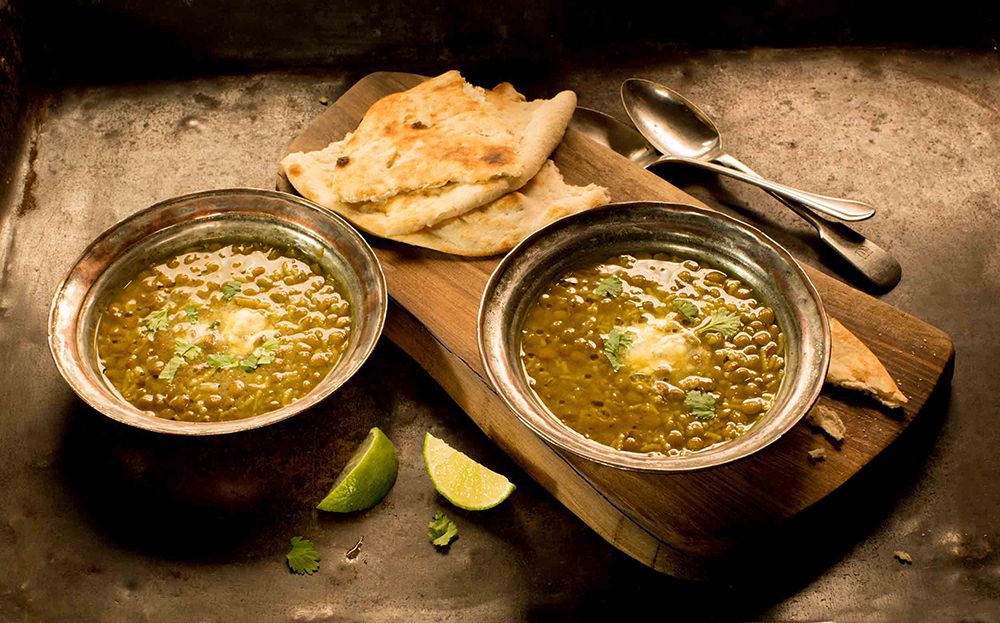 Kudos to the Zaytoon team for having the vision to change with the times, and to bring us a broader selection of the authentic Persian flavours that they grew up within their home country of Iran. Their adopted home city of Dublin is all the richer for it.

The bottom line: €36 for two people for three-courses of fast, healthy and very tasty food that has been cooked from scratch onsite. 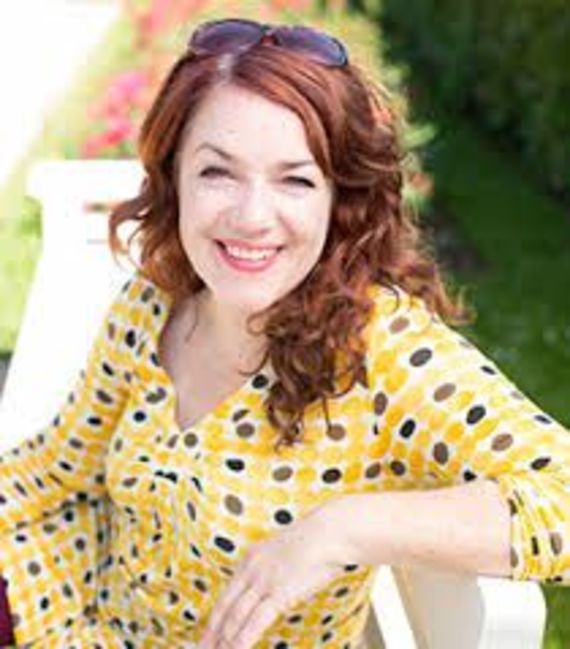 Aoife’s first proper work experience (if you don’t count a formative stint as the milkman’s assistant) was a TY placement as commis chef in The Wishbone in Glasthule, where she caught the restaurant bug. From her teens and through her 20s she worked front-of-house in restaurants around Dublin and beyond, before a freelance gig as restaurant columnist for the Dublin Event Guide and then Totally Dublin turned into a five-year full-time editorial stint in FOOD&WINE Magazine. She has been freelance since 2010 and keeps herself busy co-writing and editing cookbooks as well as writing on food, drinks and travel. Aoife is WSET-trained and is currently researching a Masters on ‘Cultural Representations of the Irish Pub’ at TU Dublin.