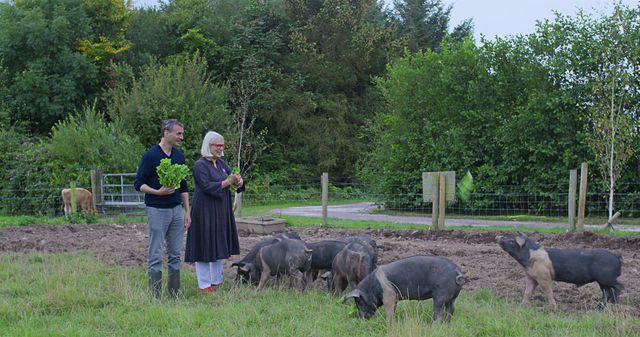 We chat to Phil Rosenthal from Netflix food series Somebody Feed Phil about his recent trip to Ireland, where he tries seaweed tempura in Cork and swims with The Happy Pear.

Ireland's best food experiences and use of ingredients are featured in the new episode of Somebody Feed Phil, which filmed here  last year and will be released globally, as part of a documentary series on Netflix on 6 July.

In Somebody Feed Phil, the original documentary series from the creator of Everybody Loves Raymond, Phil Rosenthal takes viewers on a goodwill eating tour of the world.  Along for the ride are Phil's friends, family and his trademark sense of humour.  New Episodes of Somebody Feed Phil follow Phil as he travels to Venice, Ireland, Buenos Aires, Copenhagen, Capetown and New York.

FOOD&WINE talked to Phil this morning about his time here in Ireland and what he actually thought of Irish grub.

While he was in Ireland, Phil filmed in Brother Hubbard’s, Gallagher’s Boxy House, Guinness, Murphy’s Icecream, Deasy's in Clonakilty, Miyazaki in Cork, The Happy Pear, went Seaweed foraging with Sally McKenna and even had a full Irish breakfast cooked by Darina Allen in Ballymaloe.

Phil first visited Ireland 15 years ago, and while he thought that the food was "fine, good", his most recent trip wowed. " I feel it's become world class," he told us, adding that thanks to the internet a "kid in Cork can see what a chef is doing in New York or Paris or Tokyo, and utilise indigenous ingredients from home to make inspired dishes."

Instantly mentioning a fantastic seaweed tempura dish that he tried at Miyazaki in Cork city, we have a feeling that Phil had Takashi Miyazaki in mind for the above. Phil even called out the seaweed tempura as his "most memorable dish from the trip".

A close tie was his full Irish cooked by Darina Allen in the kitchen at Ballymaloe. "Having Darina Allen cook you breakfast in her home - it's so special. Every element of Ballymaloe was so beautiful, with the most beautiful gardens", Phil says.

"Freezing cold." That's what Phil first says when we ask him about his day with The Happy Pear twins as they went for one of their daily dips in the sea. The Greystones community had a big effect on him however, and Phil says that "they got under my skin. You can't help feeling inspired when you're with people like that." 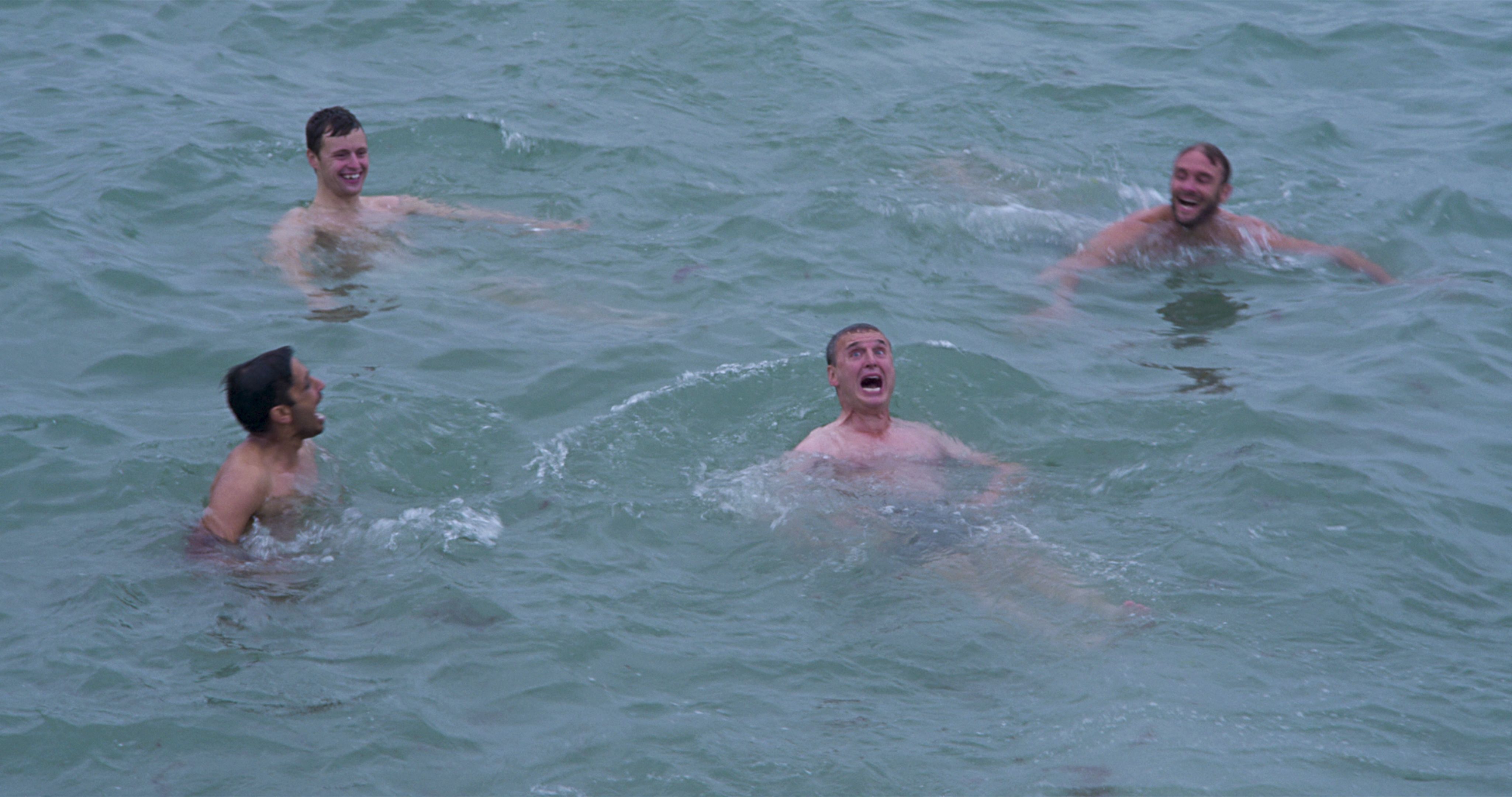 Learning about Jewish influences in Dublin dishes at The Boxty House in Temple Bar and drinking a Guinness at the top of the Storehouse also made a lasting impression.

That pint of Guinness was "the best pint I've ever had in my life", Phil laughed. "I know it's 'commercial' to do tourist things but I always say that if you like something then you have go straight to the source. You'll never have a better glass of beer than at the top of the Storehouse." 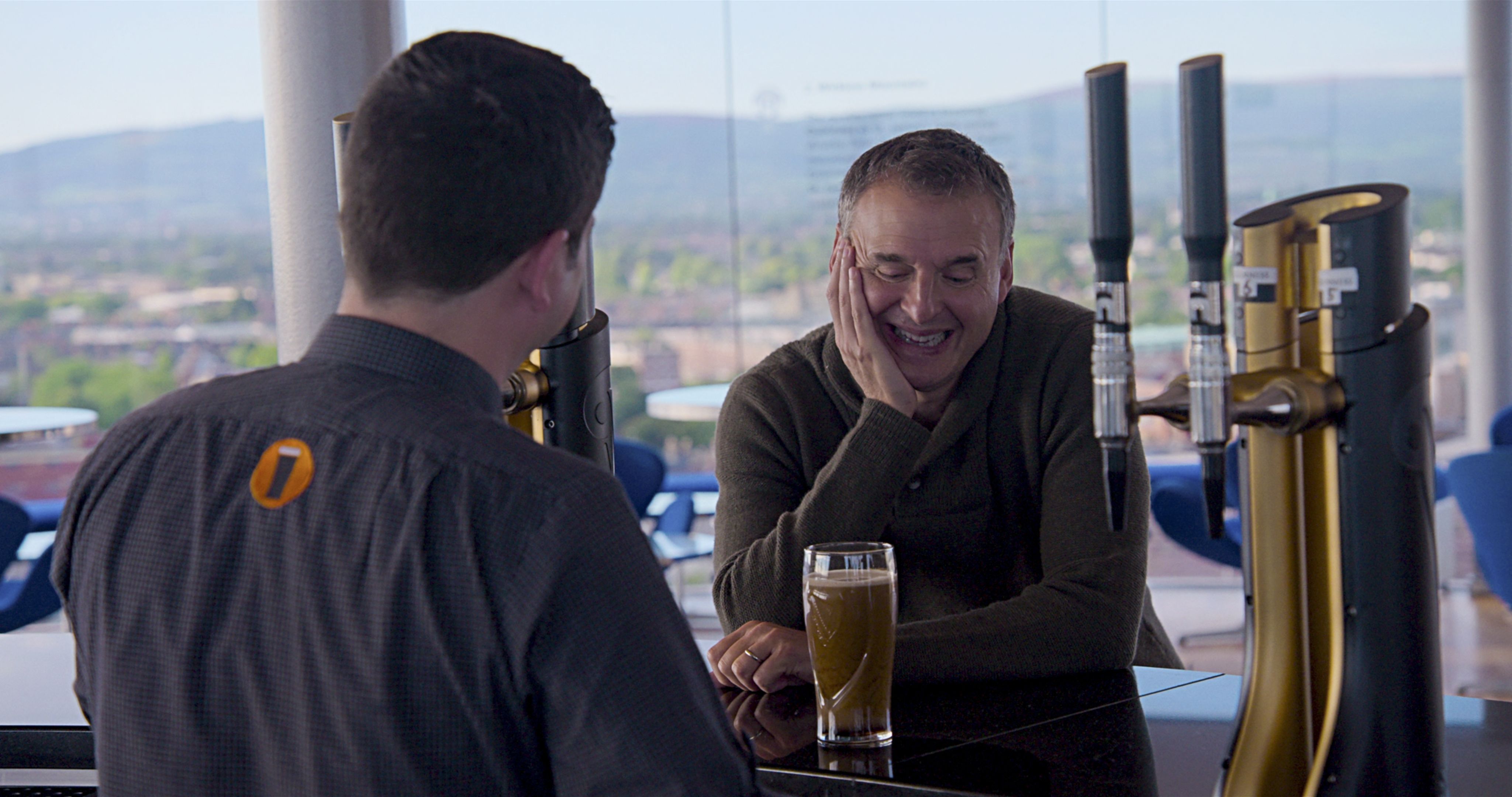 His only regret? Not having enough time to hit up the west coast and explore what Galway et al. have to offer. That's the thing about travelling, Phil says. "The more places you go the more you have to see."

The Ireland episode of Somebody Feed Phil is out on Netflix on July 6, and a website containing all the places visited in every episode from the store and behind-the-scenes clips will also go live on the 6th: www.philrosenthalworld.com

The best new drink launches for ...

Whether you’re heading to a picnic or hosting back garden drinks, y...

An American-inspired recipe from Louise Lennox. 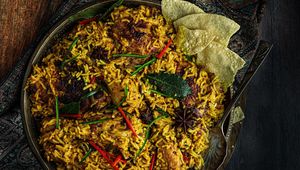 This simple, flavourful recipe is from Mindi Keane of Mama Nagi's 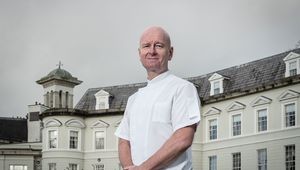 The secret to being a master cook? Knowing how to cook just one thi... 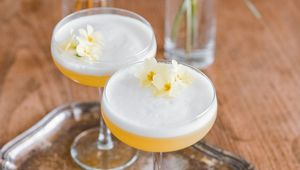 Shakers at the ready!

The best new drink launches for outdoor sipping this summer

Bite-Size: what's going on in the food and drinks world

An Espresso Martini With A Twist, Because You Deserve It