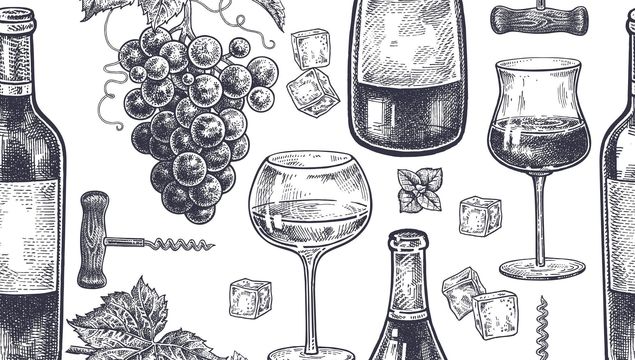 A light, witty and insightful tale of beer, wine, gin and more from our drinks writer Ernie Whalley, navigating us through his monthly journal of liquid assets. 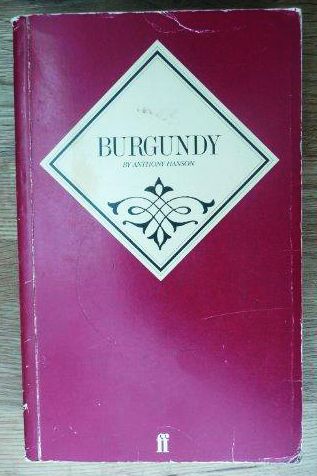 The cause of the funky aroma was Brettanomyces, a maverick, so-called 'wild' yeast that hangs around feeding off grape skins in the winery (in a brewery, the fermenting grains). Brett, as it’s colloquially called, brings a motley collection of aromas and flavours, ranging from farmyard midden, via horse blanket, pungent spice, tart fruit, to vinegar. In winemaking, thanks to a modern emphasis on sanitation and a realisation that wine lovers prefer fruity to funky, brett’s influence has greatly diminished. However, many wine writers still feel affection for brett, reckoning that a whiff of it “adds character”... Count me out.

When it comes to beer, 'sours' like Lambic and Gueuze, have long depended on wild yeast fermentation. Latterly, craft brewers have become fascinated with brettanomyces, its effect on flavour and, in particular, ability to showcase the hop. Brewers were initially cautious, blending brett-fermentations with beers made conventionally, but it was only a matter of time before 100% brett-fermented beer announced itself. 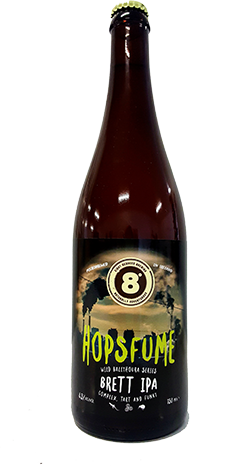 Cue Hopsfume, a 100% Brett IPA from Cork’s Eight Degrees Brewing, with the USP on the label of “If it makes you think of something cooked up in a Burco boiler in the back shed of a Big Nothin’ homesteader, you’re on the right track.” Tasting, I’d say this badass rap does Hopsfume a huge injustice. After promising Eight Degrees' Caroline Hennessy that I would “bloody hate this beer,” I found I didn’t. Brett presence is more a forest walk on dead leaves than a sniff of Ruby Walsh’s breeches; on the palate, there’s nectarine, kumquat and a slight figgy essence with distinct hop bitterness-over-fudge on the back palate. Tasty.

What doesn’t work for wine certainly made a contribution to a beer of class and character, one I’d buy again.

Nary a week goes by without a new gin, wonderful or wonky, coming to my door. Recently, encouraged by the presence of an arbutus tree (sometimes called ‘strawberry tree’) in our garden, I decided to have a crack at making my own. The attractive red arbutus berries are edible, or so ’tis said. I’ve tried using them in salads, sauces and in cakes, but frankly they don’t have much flavour. Then I remembered reading that the Portuguese make an eau de vie from arbutus berries, called ‘medronho’. 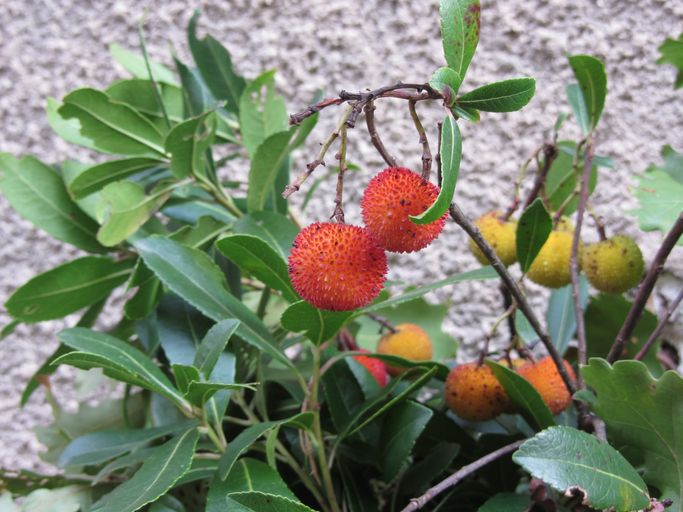 Gin is an uncomplicated fusion of neutral grain spirit plus what I call ‘the crunchy bits’ – herbs, spices and other natural flavourings that gin distillers term ‘botanicals’. Grab a bottle of vodka, you’re halfway there. For a spirit to be called gin, it has to be at least 37.5% alcohol by volume with juniper the predominant botanical. Commercial gin makers extract the flavours from their botanicals through distillation with the further benefit that the end product comes out crystal clear. But you can make gin simply by infusing the botanicals in the spirit and you can either admire or ignore the slight yellow, orange or pink tinge in the homemade version, it has absolutely no effect on taste. If you must have a clear spirit, a couple of passes through a coffee filter or a Brita water filter jug should do the trick.

After experimenting with various botanicals I standardised on:

2 handfuls arbutus berries (if in season)

half a cinnamon stick

about a third of a vanilla pod

peel of a lime

Infusing vessel is a large Kilner jar which I sterilise with the powder I use for cleaning my espresso machine (or boiling water).

Place the botanicals, except the peel, into the jar, top up with vodka and seal. Leave to infuse in a cool, dark place for 48 hours. Add the peel, give the vessel a gentle shake. Leave another 24 hours. Filter out the botanicals using a sieve, muslin or coffee filter.

Result? An invigorating spicy flavour, with the arbutus berries lending a faint hint of marzipan. I enjoy it as a shot, chilled to death in the Dutch ‘genever’ fashion or in a G&T with Fever Tree tonic.

DIY gin is probably the most fun you can have with your clothes on. Give it a go. Experiment. There are plenty of botanicals to play with in your spice rack and herb garden, (everyone should have one).

A PRINCE AMONG  FROGS

Every time someone mentions Bordeaux Supérieur I am reminded of the old saw, “You gotta kiss a load of frogs before you find a prince”. In the huge appellation (encompassing 30,000+ acres) rules in regard to yields and ageing have been imposed, in order to give the wine a quality hike over basic Bordeaux, but all too often the difference is barely discernible. A fifth generation family-owned Chateau Penin is one of the more consistently reliable producers and their 2015 is a class act, punching well above the €18.95 ask. 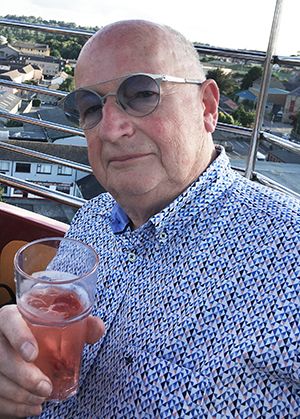 When not writing on food and drink Ernie cooks, makes sausages, roasts coffee and, in another life, is the singer/songwriter 'Spike Lancaster'.