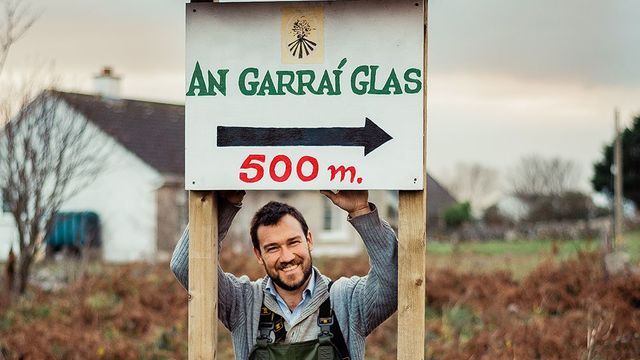 The second part of Síolscéalta, which follows the growing year at Connemara organic farm An Garraí Glas, will air on TG4 tonight.

The programme highlights the work of Aonghus Ó Coistealbha, a young farmer who is determined to grow sustainable food in the west of Ireland. A Connemara native, Aonghus spent years studying at organic farms abroad before deciding to implement what he had learned abroad at a smallholding in Ireland.

When he returned home, he discovered that the land in Connemara needed a lot of love, resulting in the development of An Garraí Glas which is run by Aoghus and his team of Wwoofers, which consists of local volunteers, family and friends. The smallholding now caters to farmers’ markets, grocery shops and supermarkets that want to stock locally grown, sustainable produce. 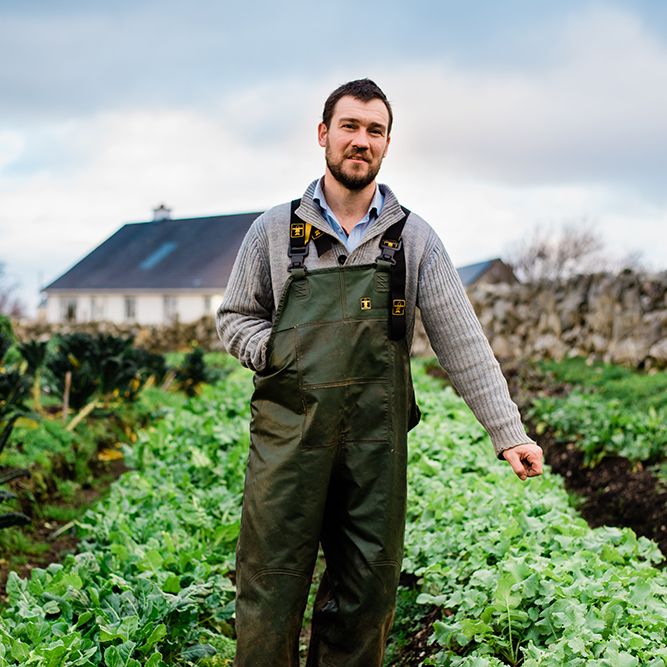 Síolscéalta follows Aonghus’ journey as a smallholder owner in the West, struggling to uphold his traditional farming values in 21st century Ireland. The documentary was filmed over the course of a year with the producer spending that time on the farm with Aonghus, learning more about his ethos and food. Showcasing Aonghus’s sustainable farming techniques, the programme highlights how important it is to know where your food comes from, as well as the challenges that face farmers in the West.

Síolscéalta will air tonight on TG4 at 8pm. The next two parts will air on April 11th and 18th. You can catch up on the first episode on the TG4 Player.

Did you watch Síolscéalta last week? Let us know what you thought of it in the comments below.

Read more: Ireland's New Tipping Law: What Does It Mean?