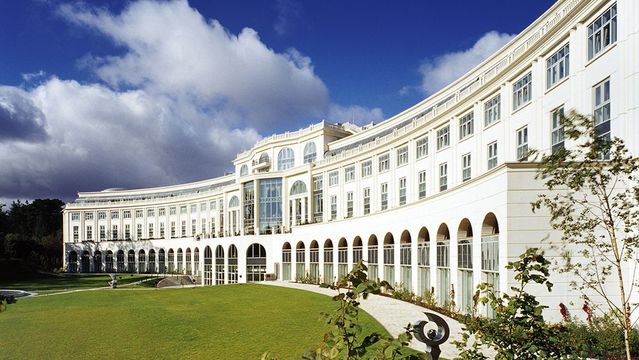 Wicklow's luxurious Powerscourt Hotel has been bought by hospitality group The MHL Hotel Collection for an undisclosed sum, which is rumoured to have come in around the €50 million mark.

The MHL Hotel Collection, which was formed by John Malone, Paul Higgins and John Lally, is a collection of hotels located around Dublin, Galway, Limerick and Wicklow. With hotels including The Westin Dublin, Intercontinental Dublin, The Glenlo Abbey Hotel and Golf Course in Galway and now Powerscourt Hotel Resort & Spa in Wicklow, The MHL Collection has become well-known for its luxury resorts. The Collection reportedly took in over €150 million in revenue last year.

The Powerscourt Hotel, which comprises of 200 bedrooms, several different dining options and a spa, was originally known as the Ritz Carlton when it first opened in 2006. Having hosted a range of high-profile events and weddings, the hotel became synonymous with luxury. However, the hotel entered receivership in 2012 before it was sold to Sugarloaf Investments in 2013. 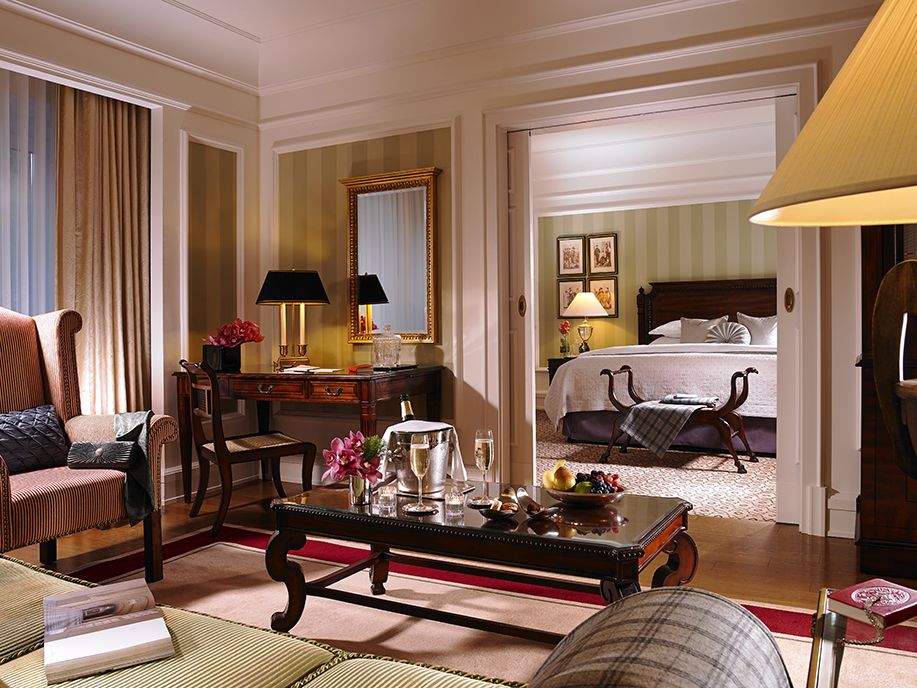 Speaking about Powerscourt Hotel, Paul Higgins said that he was delighted to add the resort to the ever-growing MHL Collection portfolio.

"We are very pleased to add Powerscourt Hotel Resort & Spa to the MHL collection, where it joins a five-star line up that includes the InterContinental, the Westin and Glenlo Abbey as well eight superb four-star hotels, all of which have undergone or are undergoing significant investment."

The high-end resort, which has won several awards over the years at our sister title Irish Tatler's Spa Awards, is known for exclusive atmosphere and gorgeous surroundings. Nestled in the Wicklow countryside, the hotel is privy to gorgeous views of the Wicklow mountains, as well as Powerscourt Waterfall.

For more information about Powerscourt Hotel Resort & Spa, click here. Have you ever stayed at this hotel? Let us know how it went in the comments below. 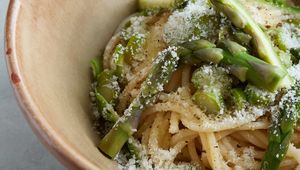 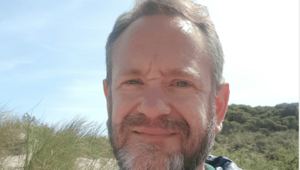