The O'Connell Family Interviews: Blathnaid and The Business of Food 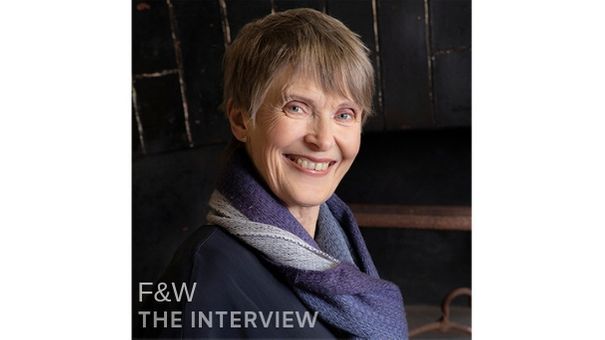 Following on from The O'Connell Family Story, we chat to Blathnaid Bergin, née O'Connell, about her story and The Business of Food.

Blathnaid is the fourth youngest sibling in the O'Connell clan. Much like many of her other brothers and sisters, she ventured into food and hospitality, with her successful company The Business of Food offering advice and support to those in the catering and hospitality industry. Blathnaid, who was previously known as The Restaurant Advisor, started her food consultancy business to offer a place where people could go to learn the necessary skills to manage a successful hospitality business, with courses taking place around the country, including Ballymaloe Cookery School.

Over the years, Blathnaid has consistently upskilled in order to keep up with new developments in the catering industry, broadening her knowledge to include mediation, mindfulness and conflict resolution. Looking back on her career, Blathnaid revealed to us that her success has come from the work ethic that was instilled in her as a child.

"It wasn't so much about the ethos of food, our childhood instilled an ethos of work into us. We grew up contributing to the family business and while we didn’t realise it at the time, we were learning all these incredible life skills. I always say to people now that I learned about stock rotation when I was five or six because we used to fill the shelves here in the store and I would always try to put the new ones for the front and our elder brother William would say ‘You have to take the older ones out, dust them off and put them to the front and put the new ones to the back’. We learned those kinds of lessons from a very young age but at the time we didn’t realise the importance."

The food Blathnaid and her siblings were raised on would fit right in with current foodie trends: it was seasonal and local, produced in their hometown of Cullahill. However, it took some time for the sibling to realise that they were among the lucky few eating this way at the time.

"We just took for granted that the kind of food we were eating was what everyone ate but when we left home and went to boarding school or college, we realised how nourishing the food we’d been eating was. It’s something we all carried on in our own way and are passing on to our children.

It’s happened very quickly that we [the public] have gone from eating food from land close by to eating food that is so far removed from where it began in the land, that people have lost all sense of where it comes from. It’s only in recent years that I realise that food has such an impact on mental health, which is an area I’m really interested in from a business perspective."

After her father's untimely death, Blathnaid's mother knew that she would have to run a business while raising her nine young children. Determined to succeed, Mrs O'Connell ensured that all of the children helped out and learned to cook:

"We always worked hard and knew the value of hard work. William and David stepped up and worked here with Mum to keep us getting an education in school and in college so we knew that when we came home we had to pitch in. They were working so hard back here while we were, as William says, off doing our own thing so it’s because of them that we all got an education and the business kept going.

In one way or another, we all learned how to cook, but there were certain things that Mum used to do that I felt I would never be able to do! She used to make this amazing brown bread every morning, three huge loaves that would be gone by the end of the day, but she didn’t have a recipe, she just flung things into a huge big bowl and it appeared. I was well into my thirties before I could make brown bread resembling anything like the ones she made. She used to make these amazing scalloped potatoes too and I loved her salmon goulash. Before I left home I was able to cook. I don’t remember how I learned and I don’t remember Mum teaching me; it was nearly like osmosis, we just did it learned from watching her and absorbing what she did." 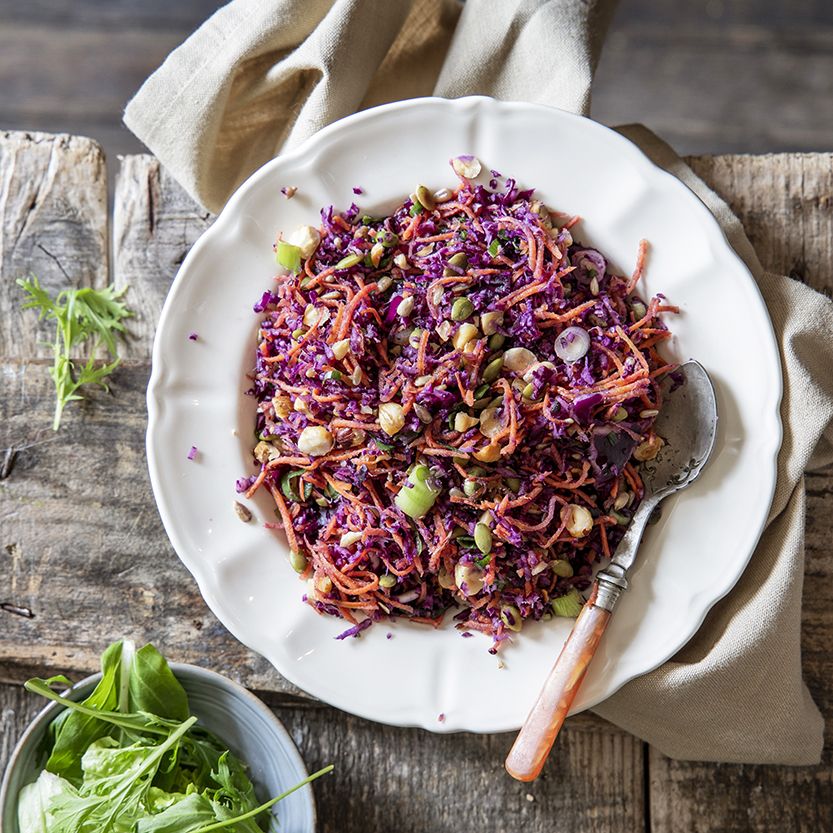 Much like her mother did for her, Blathnaid is determined to pass on a strong work ethic and a love of food to her own children:

"One of my daughters has told me that her friends have called her a food snob on numerous occasions because there are certain things she will not eat! When they were growing up, my daughters didn’t value food much, but when they went away, they realised that not everybody eats as they do.

When they are home I make bread every morning, yeast bread and soda bread.  I make everything from scratch and they grew up like me, not realising that everyone eats the way we do. We talk about food as a family the way others would talk about music or sport or literature. Food is the thing that binds us together as a family."

Looking back on the village she grew up in, Blathnaid mentions how special Cullahill was to her and her family, helping them through the tough period following their father's death. This, she believes, is something that can be seen all over Ireland still.

"We were really cared for in this community. Looking back on it now, it could have been had to do with the fact that Mum was widowed so young, so the neighbours all looked out for us. As far as we were concerned, we wandered the neighbourhood and wherever we pitched up, we were looked after. It was an extraordinary thing, there was very much a sense of community that is still here today. I don’t think Cullahill is unique in that sense, I just I think we hear too much negativity and not enough about the sense of the community that is still present in Ireland."

To read more about the O'Connell family, click here. To try out Blathnaid's cabbage carrot and hazelnut salad, click here.