Beyond The Menu Episode One Recap: The Perfect Partnership

The first episode in this new six-part documentary saw Mark take a look behind the scenes at Pilgrim's in West Cork where he met with owners Mark Jenkins, the 'King Of Veg', and his partner Sadie Pearce. Pilgrim's is well-known for it's gorgeous, ever-changing, seasonal menu that is created with fantastic local produce.

This episode set up the series really well, highlighting Moriarty's talents as a presenter, while showcasing the exceptional food produced in Pilgrim's. First up, we saw Moriarty and Jenkins visit some local suppliers, including John and Val from Radical Roots organic farm. The relationship that Jenkins has built up with his suppliers is clearly the backbone of his operation, inspiring his regularly changing menus.

Next, we saw Moriarty and Sadie work together in the restaurant. Clearly, Moriarty was a little out of his element, but the experience highlighted Sadie's dedication to the restaurant's customers. When asked why she gets up every day to run the restaurant, Sadie stated that she does it for "the love of serving good food". It's clear to viewers that running Pilgrim's is a real labour of love, particularly as it's a collaboration from a real-life couple, so it was exciting to get a look behind the scenes.

Just a wee fresh and clean nibble of monkfish crudo, cucumbers, oyster mayo & rose, in the form of vinegar and raw.

When we finally saw Moriarty venture into the kitchen with Jenkins, we finally found out why he's called the 'King Of Veg'. The local produce is Jenkins' source of inspiration and he was more than happy to let it speak for itself, keeping the dishes simple and delicious. The duo got to work sorting out their pop-up, which would take place at a local pier in Rosscarbery without electricity, meaning the chefs would have to cook over a fire beside the sea.

The pop-up honoured the local suppliers, who were the guests of honour at the meal, with seaweed, fish and seasonal vegetables taking centre stage. The visual representation of the links between suppliers and restaurants was truly inspiring to see and showed that it really takes a village to run a successful restaurant.

Next week's episode will focus on Gráinne O'Keefe from Clanbrassil House, so check back in for our recap of episode two next Wednesday. 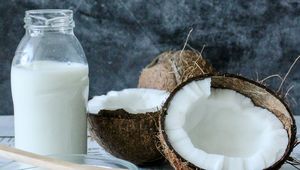 Exploring the wild world of milk alternatives - are they actually better? 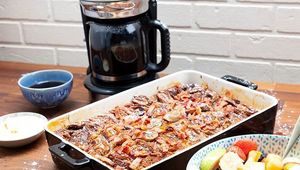 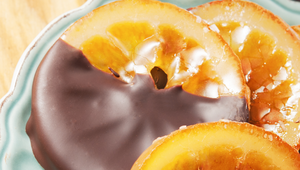 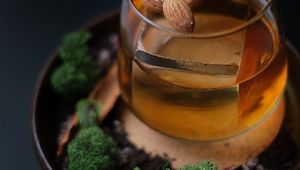