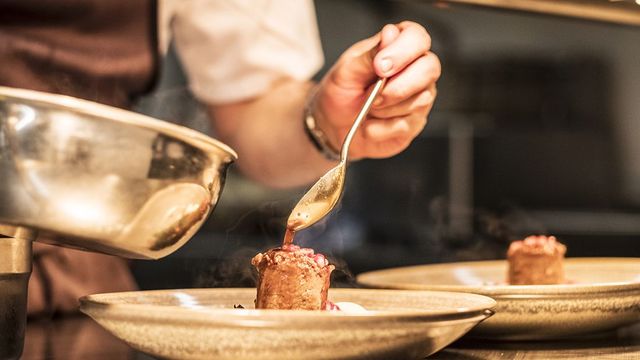 David McKane previously worked as chef de cuisine at five-star Adare Manor, sous chef at Ballyfin Demense and Lyrath Estate. His menus focus on using local artisanal produce to highlight classic Irish food in a modern way. Many of the ingredients on David's menus will be Kildare-based, with Duncannon Smokehouse salmon, Monesterevan duck and more, all set to feature. David's new position will allow him to oversee all of the food offerings at Restaurant 1180, afternoon tea in the Drawing Room, Hermione's Restaurant and The Bistro. 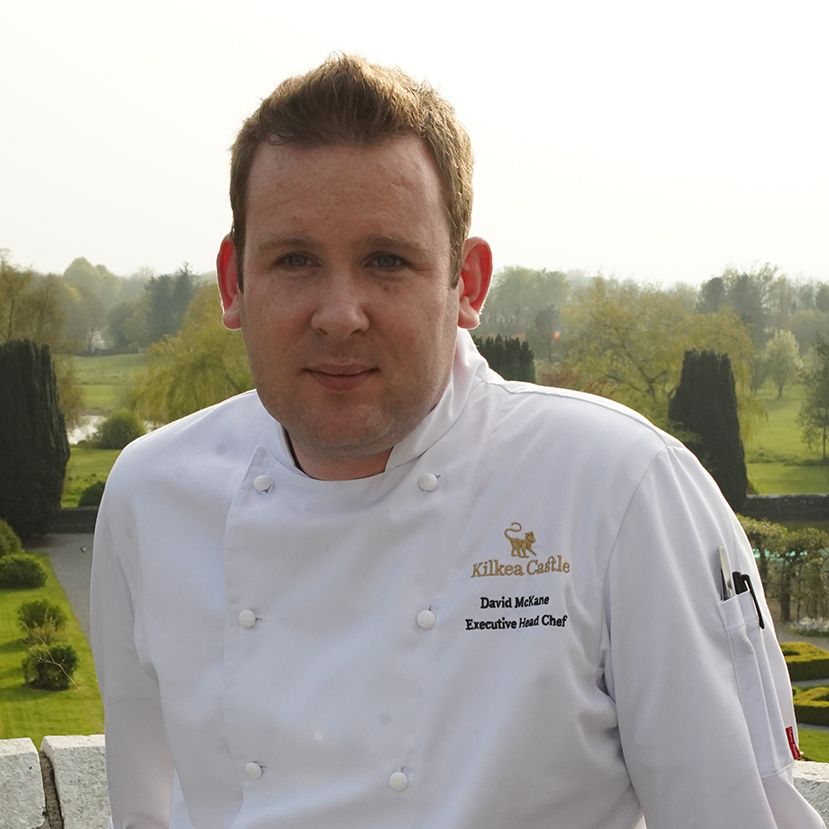 With over 18 years of culinary experience, Mark Bodie was a natural choice for the position at the Belmond Grand Hibernian. He has worked at some of Ireland's best restaurants, including L'Ecrivain and Pearl Brasserie. Most recently, Mark was the executive chef at The Dylan in Dublin.

Aiming to showcase our rich and diverse ingredients through his contemporary Irish menus, Mark will oversee the breakfast, brunch, lunch, dinner, and afternoon tea menus onboard Belmond Grand Hibernian. The ingredients will all be sourced from the counties that the train travels through in both Republic of Ireland and Northern Ireland, with Skeaganore Duck, Anagassan Lobster, Castletownbeare scallops, West Cork Crab and more slated to appear on the various menus. 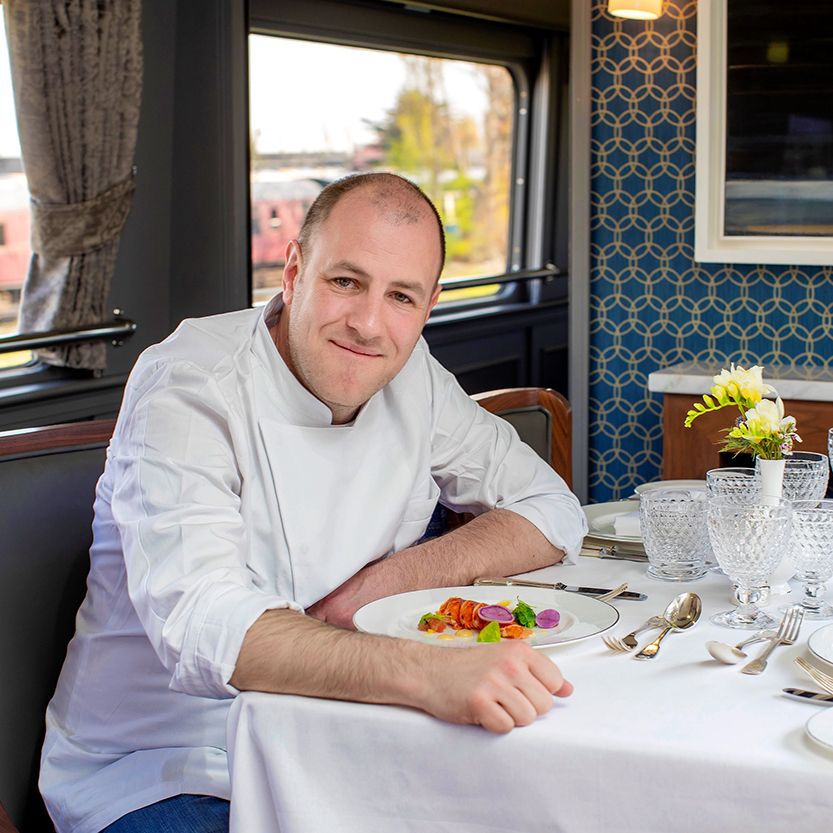 Good luck to both chefs in their new positions!