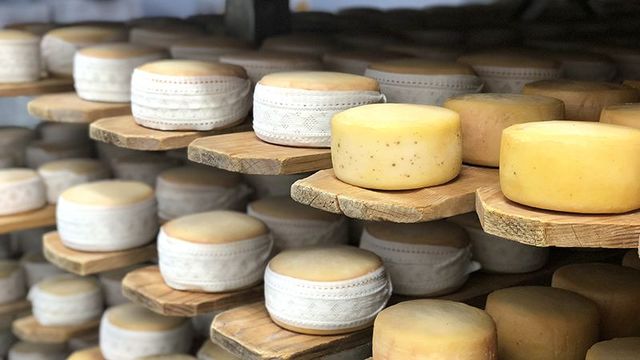 We Irish have a lot to be proud of, especially our food. The dairy we produce is up there with the best in the world, as our cows graze on lush green grass which gives our milk excellent flavour. Any cheese made with Irish milk is bound to be fantastic, so we decided to take a look at the great cheesemakers scattered around the country, starting with Northern Ireland.

Michael Thomson prides himself on creating a new tradition of raw milk cheesemaking in Northern Ireland. While working at the Arcadia Deli in Belfast, he became obsessed with cheese and went on to study cheesemaking at the School of Artisan Food in Nottinghamshire.

When he decided to start making his own cheese, friends and supporters rallied around him, offering support and funding through a crowdfunding platform that allowed him to open his own cheesemaking business. Using milk from a single herd, Mike's raw cheeses are the first of their kind in Northern Ireland. His Young Buck cheese, which was given a Food Award by the Irish Food Writers' Guild this year, is used throughout high-end restaurants across Northern Ireland, including Michelin-starred restaurants Deane's EIPIC and OX.

Say cheese!燎 #MikesFancyCheese is bringing a new style of artisan cheesemaking to Northern Ireland! He uses raw milk from a single herd of award-winning cows to create a taste like no other. Don't believe us? Give his signature blue cheese a go...Lovely and mellow, it has the texture of white chocolate! Just ask for ‘Young Buck’...you can thank us later!  . #GREATBritishFood

Offering a range of delicious cheeses, Dart Mountain Cheese was set up by husband-and-wife team Julie and Kevin Hickey in 2011. The pair converted a farm shed into a food unit, which they have since used to handcraft cheese using milk sourced from the Sperrins Region of North West Ireland.

Sperrin Blue, their first cheese, is named for the mountains in which they make their cheese. The company now produces a total of five different cheeses, which have been awarded a range of titles including gold at the World Cheese Awards in 2015 and silver at the UK & Irish Artisan Cheese awards 2018.

Produced by Farmview Dairies, Kearney Blue Cheese was set up by Paul McClean in 2011. The company only uses milk from select herds within a five-mile radius of the creamery, meaning the dairy used is extremely fresh and of an impeccably high standard.

Kearney Blue Cheese is well-renowned and has won a range of awards, including accolades from the World Cheese Awards and The Great Taste Awards. The cheese has a semi-firm texture and is jam-packed with flavour, making it a worthy addition to any cheeseboard. Get more info about Kearney Cheese Co here. 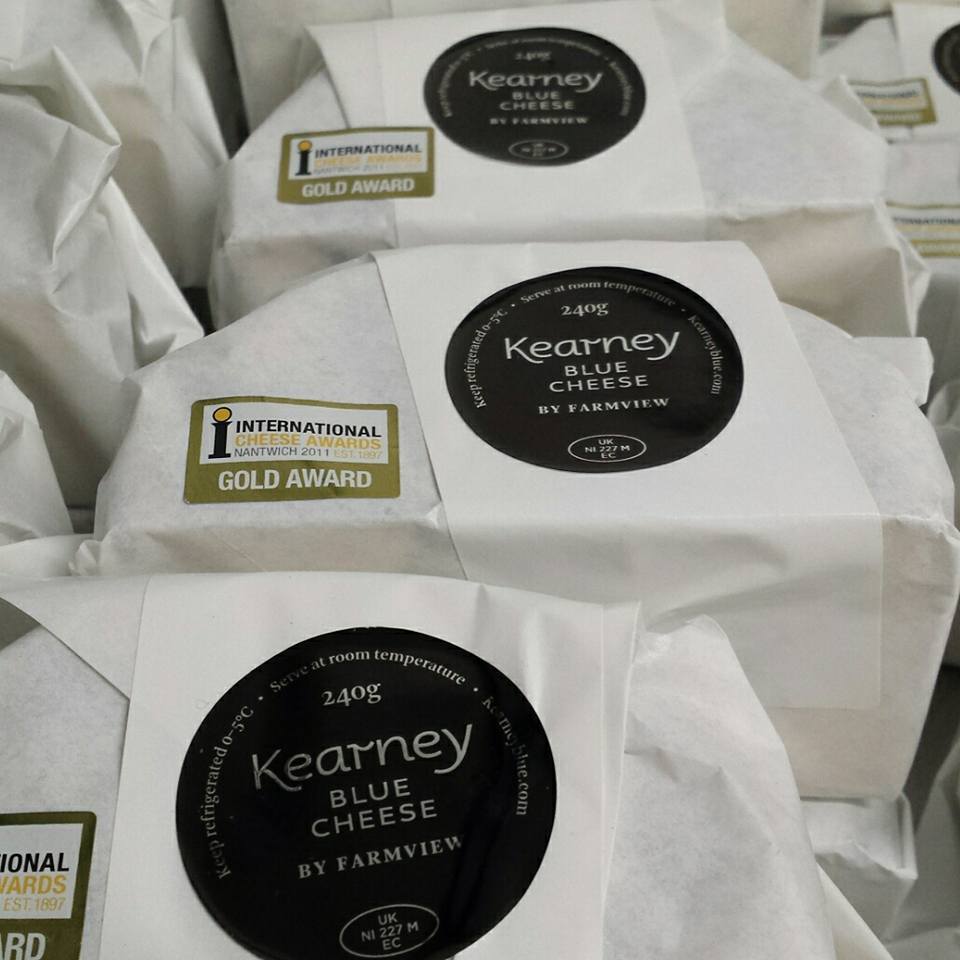 City Cheese is a small, family business that produces handmade Gouda-style Dutch cheese using the best local milk available. Owned by Christo and Angelique Swanepoel, two South African chefs, the company was founded in 2014. The pair use raw milk to create their three varieties of cheeses – Pitjes Kaas, Young Culmore and Angelique – which are then naturally aged for 90 days.

Inspired by five generations of dairy farming, Dean Wright ventured into the cheesemaking business in order to create a completely traceable, farm-to-fork cheese made with the Wright Family Farm's own dairy.

With an exceptionally creamy taste that they put down to the grass their cows enjoy, Ballylisk of Armagh cheese is now sold in a variety of European countries, as well as across Ireland. As well as their luxurious Triple Rose, which is triple-whipped cream cheese, the company is developing a further range of cheeses, including blue cheese and Brie.

Did we miss your favourite cheese? Let us know in the comments below. 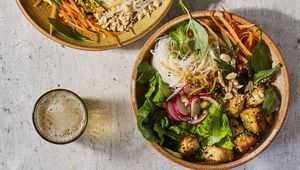