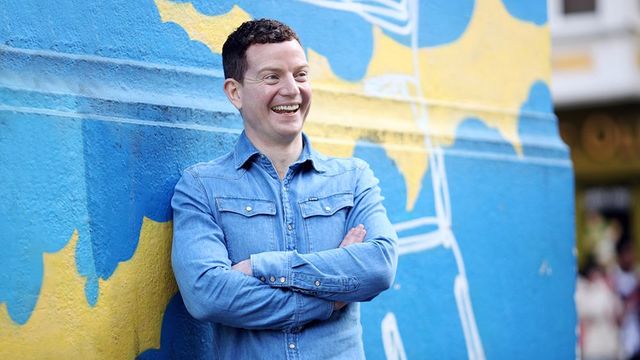 LEON, the Naturally Fast Food Brand, has announced it will open 20 restaurants nationwide in the next four years, with the first location in Temple Bar set to open this summer.

LEON, which has 63 restaurants worldwide, will be brought to Ireland by Stuart Fitzgerald, Alan O’Neill and Brian McIntyre. The restaurant group specialises in food that is both sustainable and tasty, with some of their best-known options including the GFC gluten-free chicken nuggets, the vegan sweet potato falafel and the plant-based LOVe Burger.

To find out more about LEON Ireland, we spoke to managing director Stuart Fitzgerald. Read on to hear what he had to say.

“We’re planning to open two outlets this year, both of which are Dublin city centre properties. The first one we’re planning to open is in Temple Bar and later this year we’ll open one in Dundrum Town Centre. We’re hoping to open 20 outlets over the next five years, with a focus on Dublin for the first two years, then we’ll look at the rest of the country.”

When it was announced that LEON would be coming to Ireland, fans of the chain were frenzied with excitement, looking forward to a new, healthy option in the city that doesn’t just centre around salads. Stuart told us the reason that LEON is making the jump across the sea now is down to the fact that there is a gap in the Irish market for healthy, tasty and sustainable food.

“Things fell into place about 18 months ago when we started working with LEON and the timing just felt right. The type of food served is right for Dublin because of how open consumers now are to vegetarian, vegan and gluten-free food. These options are so valuable to the consumer as it’s fast food, but it’s healthy fast food, something that hasn’t really been done here before.  LEON has huge resonance with Irish consumers because of travel to the UK and because of the popularity of the chain’s cookbooks” 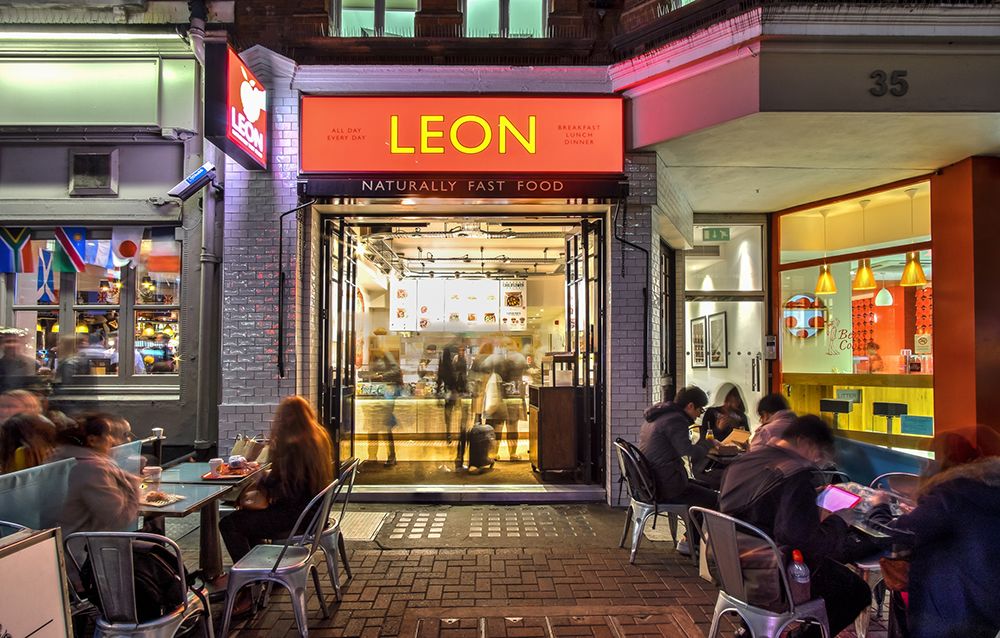 Over the years, LEON has published around 20 cookbooks, which have been bestsellers. Detailing the processes that go into making some of the restaurant’s best dishes, these cookbooks have served to tide over consumers that can’t make it to the restaurant itself. Dubliners will now be able to count themselves as some of the lucky ones, with not one but two outlets set to open this year. Temple Bar will be the first location to open, followed by Dundrum later this year. When asked why Temple Bar was determined to be the first opening, Stuart told us that it all came down to location:

“Temple Bar makes sense for our first opening as it’s a quirky, unique area that really suits the brand. It’s also very well-known and there are lots of tourists, students and office workers in the area, so there will be lots of foot fall.”

We’re most excited about LEON’s food offerings, all of which are extremely tasty and fresh. Some of their menu items (especially the GFC nuggets) have gained a cult-like following across the pond, so we think that LEON will be extremely well-received in Dublin. While the menu will be broadly the same as in the UK, Stuart says there will be some local tweaks:

“LEON has such a broad menu, so we’re excited to have worked with local suppliers and Irish produce to bring the LEON menu to Ireland. We’ll be following the seasonal changes that they implement throughout the year, but the iconic menu items will always be available. The GFC nuggets are made with natural ingredients and are so, so popular. The LOVe burger is positioned as a totally vegan quarter-pounder, so it’s absolutely iconic now too. LEON is known for its quirky and unique menu items, so bringing them to Ireland is really exciting to us! The LEON culture is great too, customers always feel right at home, and nobody does hospitality better than Ireland so bringing it here really makes sense to us. This brand really speaks to customers differently and the food is so exciting, so I think it’s going to work really well here in Ireland.”

Meet GFC also goes by the name Gluten Free Chicken and is served with a choice of ketchup, korean mayo or vegan aioli. We think it’s golden #leonireland #werecoming #leonrestaurants

LEON will open its first Irish location in Temple Bar in mid-May. Head to the restaurant’s website for more info.

Have you ever eaten in LEON? Let us know how it went in the comments below.

All about wine with award-winnin...

Sommelier Cathryn Bell is on a mission to help open our eyes to the...

The retailer has also introduced a new digital app too

it’s all about fine wines and the best of Irish in this edition of ... 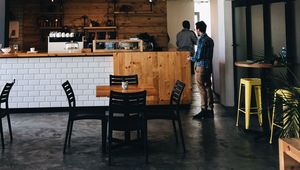 The retailer has also introduced a new digital app too

it’s all about fine wines and the best of Irish in this edition of ...

All about wine with award-winnin...

Sommelier Cathryn Bell is on a mission to help open our eyes to the...

All about wine with award-winning sommelier Cathryn Bell

Bite-Size: what's happening in food and drink this week

Restaurant of the Year shortlists: Leinster