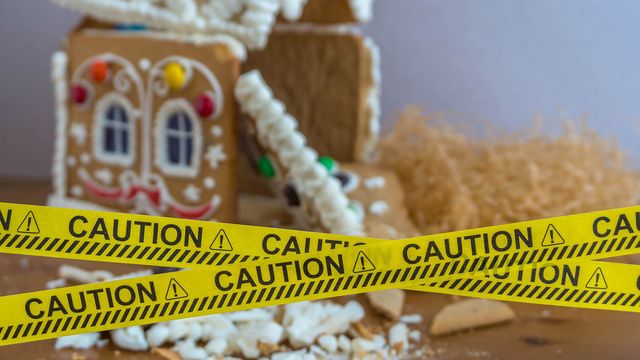 If you haven't realised it already, cooking is fun. Although it can be stressful when the pressure is on to cook a perfect meal for Christmas Day and, let's face it, mistakes happen, but every mishap is counterbalanced with a memorable, punch-the-air win! Here are some of our favourites from our colleagues in Irish Studio.

As Christmas is now fast approaching, safefood has released new research about the big day, revealing that one in four adults has experienced a Christmas dinner disaster. The stats told us that out of the approximately one million turkeys that are cooked each festive season, 6% will be undercooked (which is pretty unsafe) and 9% will be overcooked.

Inspired by safefood’s new research, we here at F&W decided to pick our colleagues’ brains to find out whether they’d had any Christmas cooking wins or disasters.

“The first year that I hosted Christmas dinner was a total disaster! Eight people were coming for dinner at my house at 2 pm, but I stayed out till 4 am after a few too many on Christmas Eve, so the food was seriously delayed. It ended up that I couldn’t even eat my own food and had to lie on the couch while my guests tucked in and enjoyed themselves.”

“One year, my family got notions and we decided to make a palette cleansing gin and tonic sorbet for between courses. Myself and my brother were charged with the task, which of course we took very seriously. It involved freezing and stirring the ingredients over three days in the run up to Christmas and we included at least three times more gin than the recipe said to before we felt it was appropriately 'cleansing', but it was a big win as far as I'm concerned.

Everything else can be average when you serve up something special and unexpected - nobody remembered the slightly dry turkey or lumpy gravy! We had a second round of it later watching Christmas movies too and were nicely, fuzzily sozzled by the time we emptied the tub.”

“Oh I have had a few disasters, unfortunately! One year I made Irish coffees, but accidentally used tea leaves, so that didn’t go down too well. Another year, I made the dinner but one of my false nails accidentally fell off while I was preparing the food. It was later found by one of my guests on their plate as part of their dinner, so that was pretty gross!”

Anonymous Irish Studio employee (name must remain a secret for fear of a family lawsuit!)

“One year, my mother cooked the Christmas ham to bring to dinner at her sister’s house. She bagged it up and as we were faffing around getting everything else together when our dog Sparky appeared, looking like she’d had the best Christmas ever – with ham fat dripping from her jaws! We rescued what was left, cut out the bite marks and brought it with us, with my mother explaining there were only small hams left in the shops when she bought it.”

“I’d just finished my first semester in Culinary Arts at DIT, so obviously I thought I was Michelin-star worthy. I was determined to bring some culinary flair to that year’s Christmas dinner, so I decided that I would be making the stuffing, adapting a recipe I’d used in college. I was convinced that this stuffing would be fabulous, even though everyone told me that I’d never beat my uncle’s famous Christmas stuffing. Well, that was a total incentive to produce the best stuffing of my life and since that first fateful year, I have been tasked with cooking the stuffing every year- plus enough extras to fill the freezer, so I’d definitely call that a win! The secret is to use heaps of fresh rosemary, thyme flat-leaf parsley and garlic, as well as more butter than you think you need.”

“It isn’t a total disaster, but it’s always a story that is retold in our family. It's about my brother and the turkey... and him being found with a torch in his mouth. He was charged with looking after the turkey prep, but didn't know if the giblets of the bird were still inside. Not wanting to stick his hand into the bird, he was found wearing rubber gloves, spreading the legs of the turkey open with both hands and with a torch in his mouth to investigate the cavity... It was a serious operation. I should add that he is an excellent cook or else I might not get my Christmas dinner this year!” 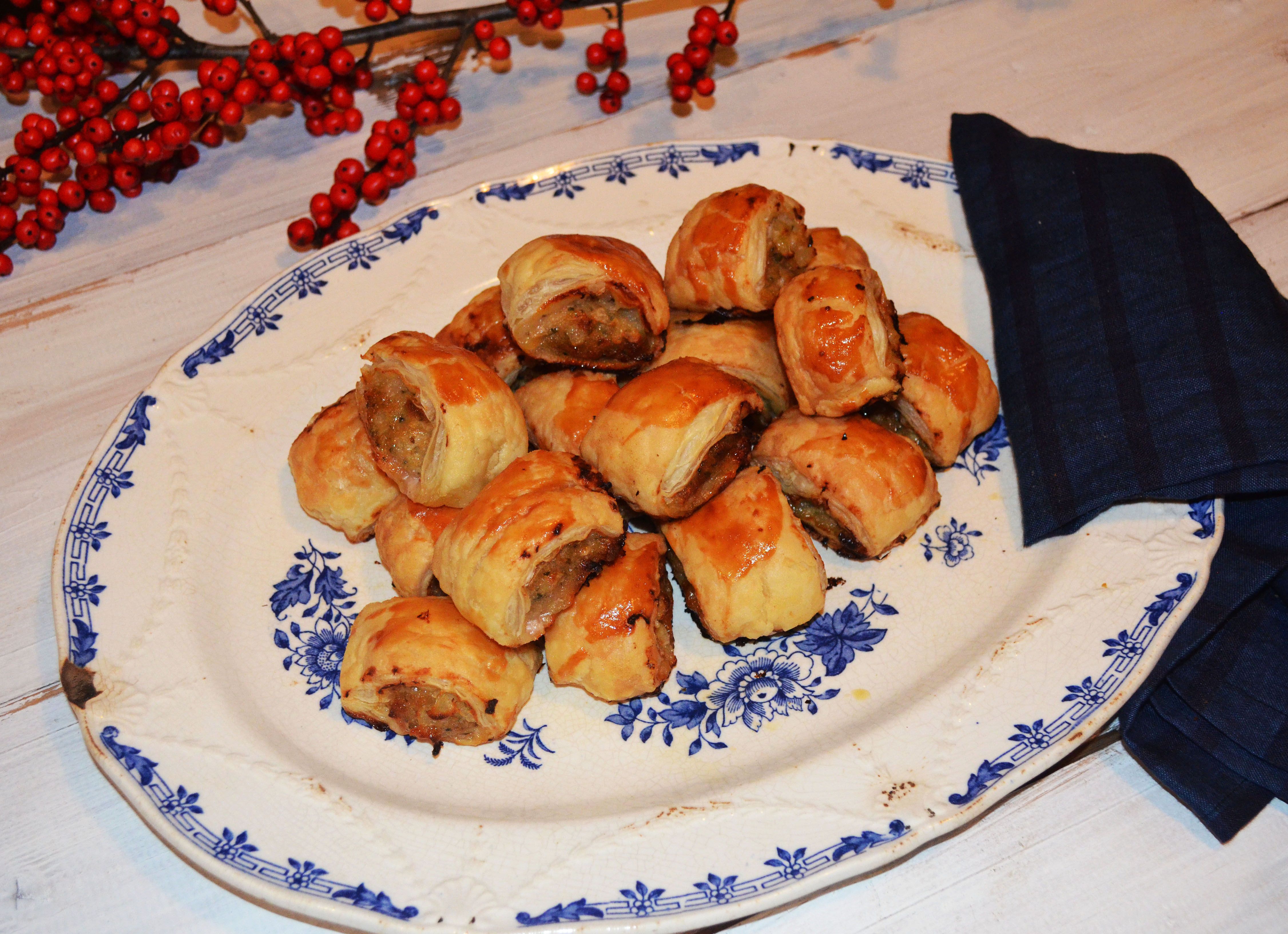 “I was going to my sister’s one year and really wanted to bring something with me, you know, do my bit! I had seen Neven Maguire make sausage rolls on a TV show that looked divine, so I decided to make them. The recipe called for basil, cream and sweet chilli sauce, but to kick it up a notch I added some fresh chillies. The sausage rolls went down a treat and now I make them every year. I get asked to make them for my family parties sometimes too, so definitely a win!”

As you can see, the Irish Studio staff have had their fair share of Christmas cooking disasters, along with a couple of wins. Have you had any similar situations with your Christmas dinners? Let us know in the comments below!

Happy Christmas from everyone at Irish Studio!