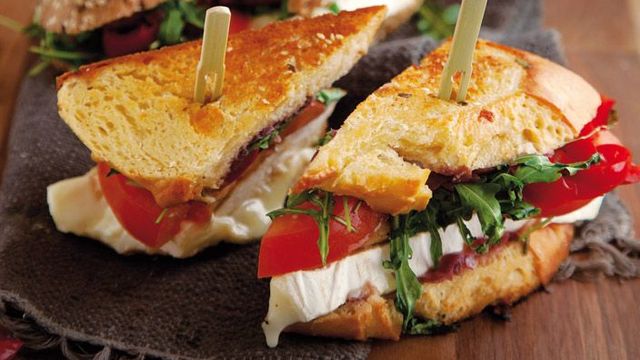 Chef Gary O'Hanlon, who is currently Culinary Director at Baxter Storey Ireland, gives us one of his favourite recipes.

"When I moved to Boston in `99 this was one of the ﬁrst things that took me by surprise - grilling a sambo on a pan - but like most great ideas, the best are usually the most obvious and simple." - Gary O'Hanlon

Tip: The fillings can be as varied as your imagination will take you... serve with chips and coleslaw.

A Donegal native, we named Gary O'Hanlon ‘Best Chef Leinster 2016’ at our F&W Awards. Having worked as head chef at Viewmount House, Longford for over ten years, Gary is now Culinary Director at Baxter Storey, a company that provides hospitality and catering. As well as being a resident Chef on TV3’s ‘The Restaurant’ and the upcoming RTÉ series ‘Healthy Appetites’, he also has a weekly food slot on Newstalk. 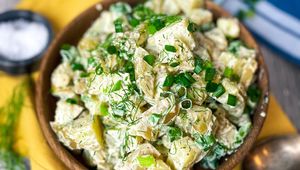 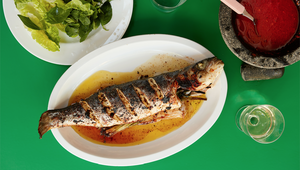