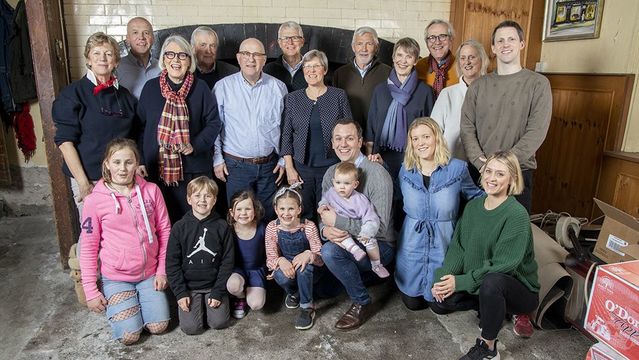 The O'Connell siblings and some of their extended familyHarry Weir

We've broken down the story of the O'Connell family from Cullahill through interviews and recipes and here we've summarised it all into one handy feature.

We were lucky enough to chat to all nine siblings about the lives together, their mother’s legacy and their careers, showcasing how this culinary dynasty has helped to shape the Irish food industry. In our exclusive interviews, we found out how their parents, particularly their mother, created an unshakeable bond between the siblings that was showcased through food.

In case you missed our O’Connells content, we’ve decided to round it all up in one place so that you can catch up or read it all again. Read on to find out the full O’Connell family story.

Here, we speak to all nine O'Connell siblings to find out more about their lives together in Cullahill. Read the full story here.

This recipe is highly treasured by all the O'Connell siblings. Their mother's famous apple tart is well-known for its unique pastry. Get Mrs O'Connell's recipe here. 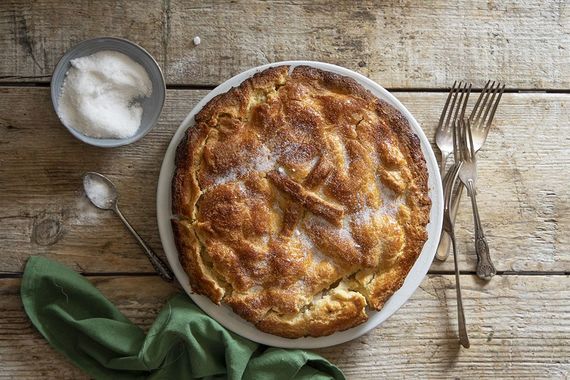 Blathnaid's salad is a winner at the O'Connell family picnics, which usually take place in the nearby Cullahill mountains. Check out Blathnaid's recipe here. 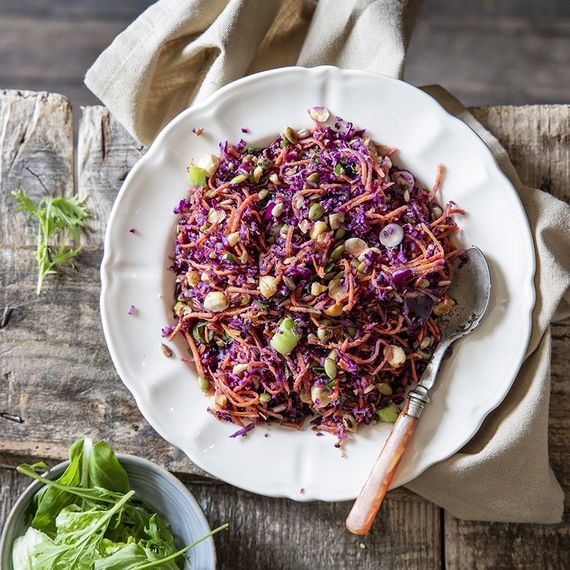 Our first individual interview was with Blathnaid Bergin, whose company The Business of Food offers resources and education to business owners. Here, Blathnaid tells us how strongly her mother's influence has affected her. Read Blathnaid's interview here. 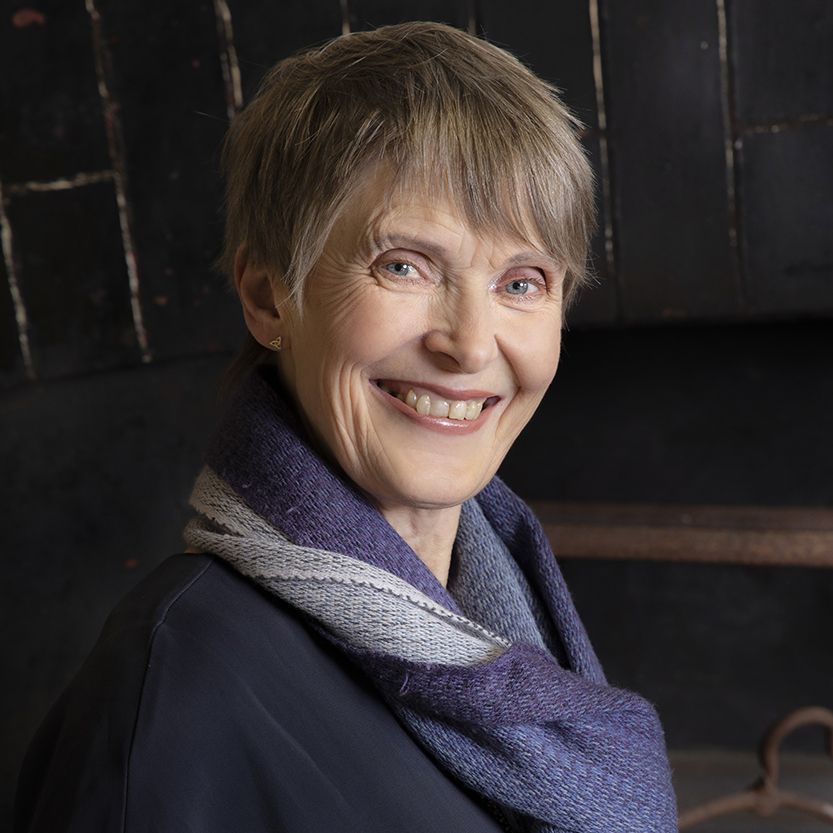 Another picnic favourite, Tom's potato salad recipe is inspired by the time he and his siblings spent foraging for watercress as children. Get Tom's recipe here. 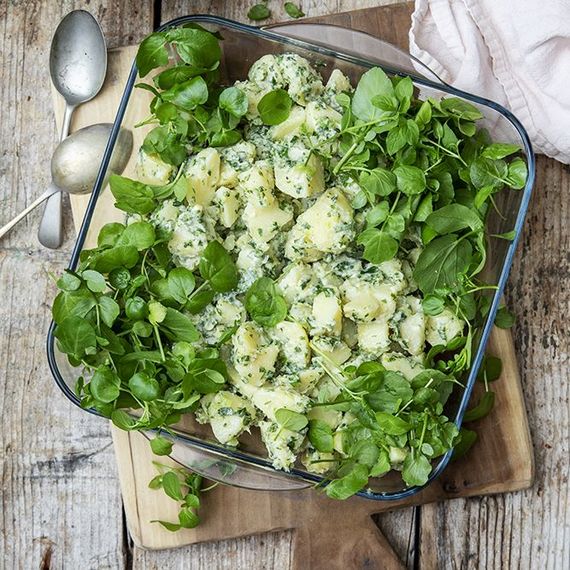 From opening O'Connell's in Donnybrook to advising Roly's in Ballsbridge, Tom's career in the restaurant industry has been extremely varied and interesting, but he puts all his success down to the work ethic his mother instilled in him. Read Tom's interview here. 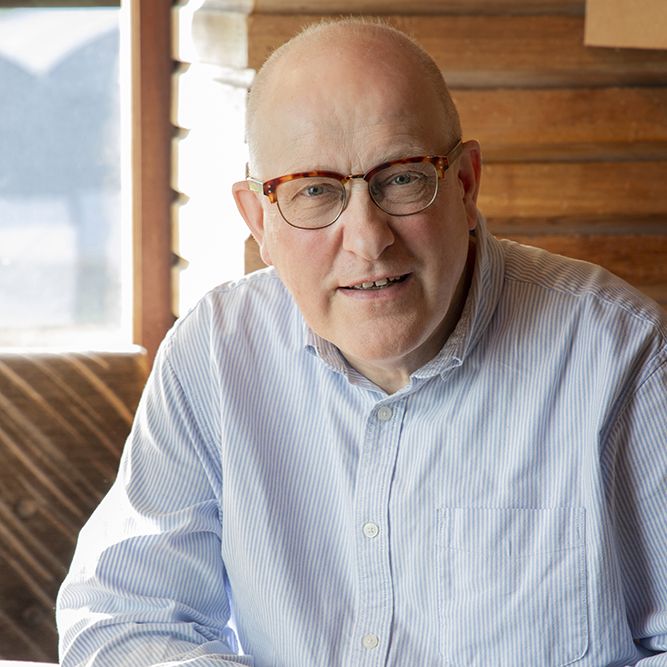 Elizabeth O'Connell, the youngest sibling, gave us her recipe for stuffed roast chicken, which was inspired by the one her mother used to bring to her when she was in boarding school in Wicklow. Try out Elizabeth's roast chicken recipe here. 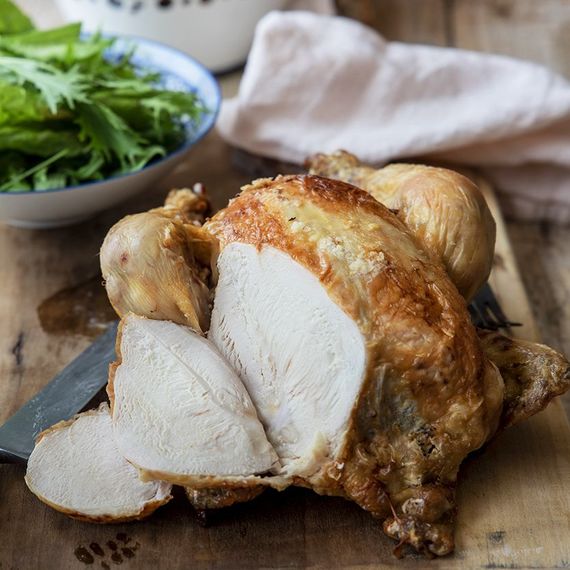 Attributing her green fingers to all the time she spent in the garden with her mother as a child, Elizabeth is now a horticulturist and grower at Ballyfin Demense, one of Ireland's most lavish Regency mansions. Read Elizabeth's story here. 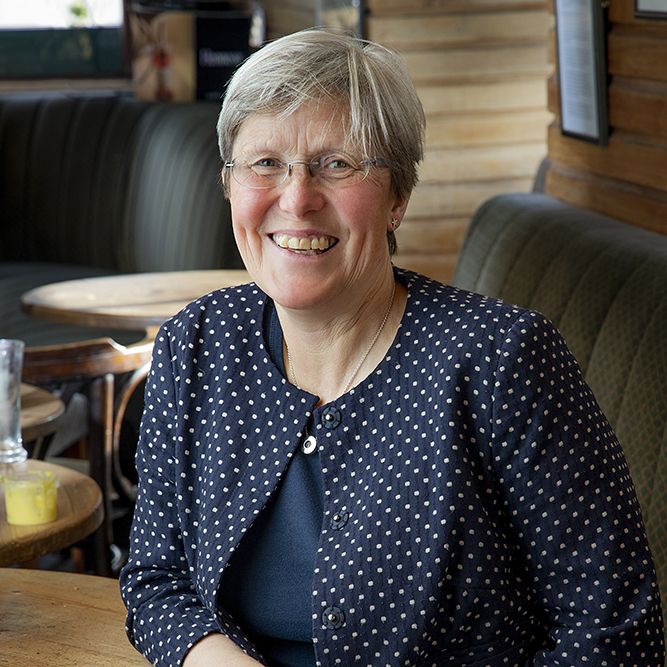 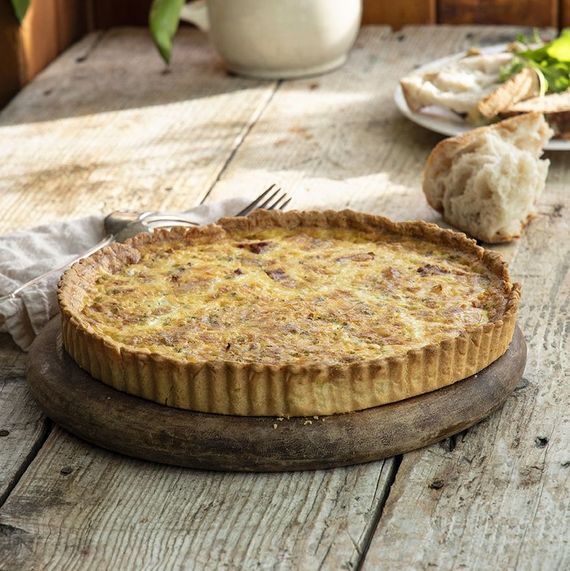 Another family picnic favourite, this lemon tart is zesty and delicious. The julienned lemon peel is a great touch and very easy to make. Get the recipe here. 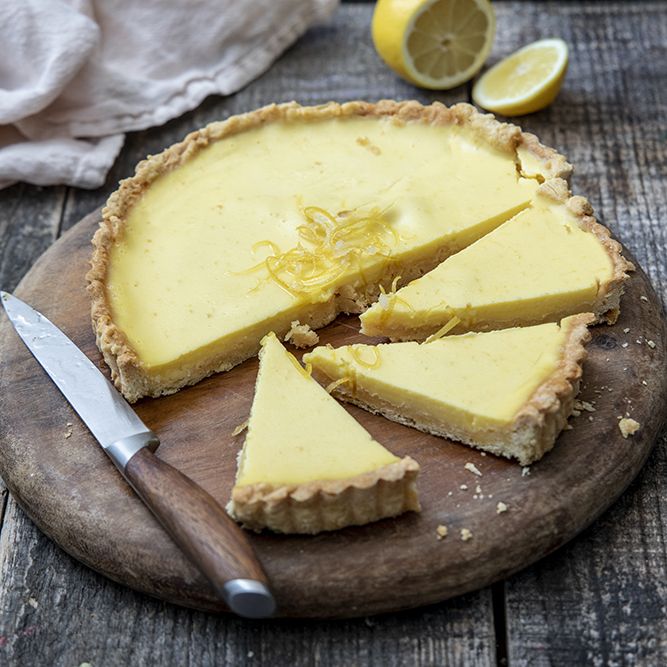 Darina Allen, From Cullahill to Ballymaloe

Darina, the eldest O'Connell sibling, is well-known as one of the country's most prominent chefs, teachers and advocates. Here, she tells us about how the strong women in her life influenced her career. Read Darina's story here. 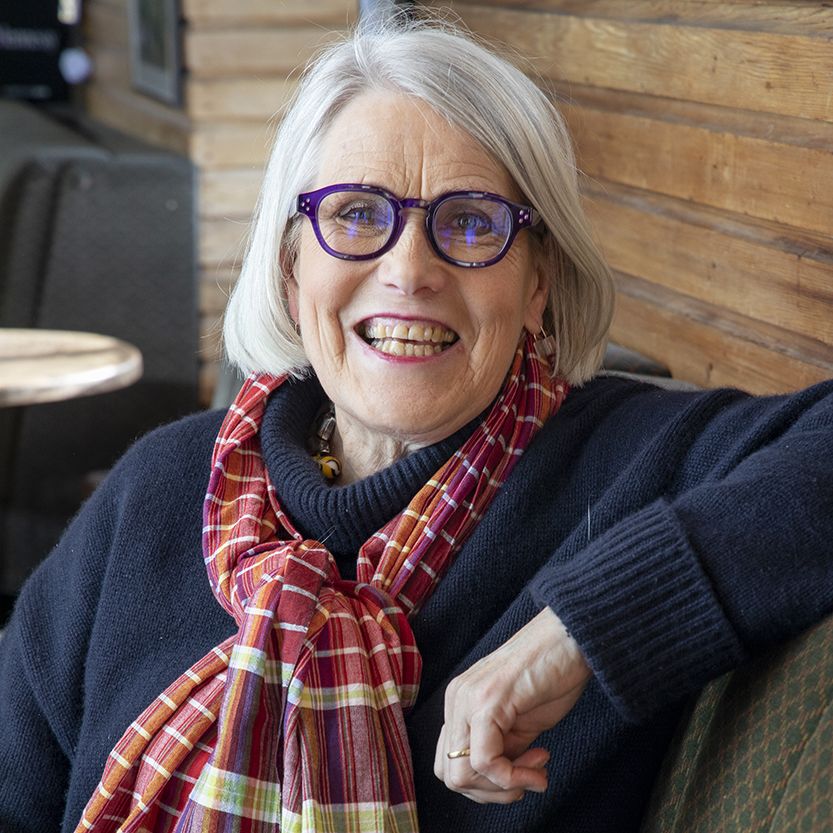 Richard, who has opened a sourdough bakery in his retirement, gives us his tips for perfect bread. Get his guide here. 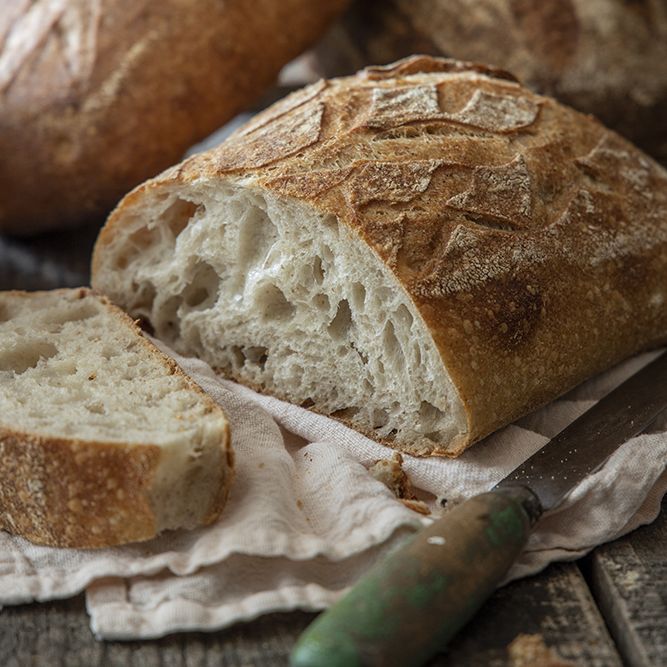 Richard’s Journey to the Bakery

Richard trained as an accountant, before opening his own bakery in Abbeyleix after he retired. Making bread just down the road from where his mum did shows how strongly he was influenced as a child. Read Richard's interview here. 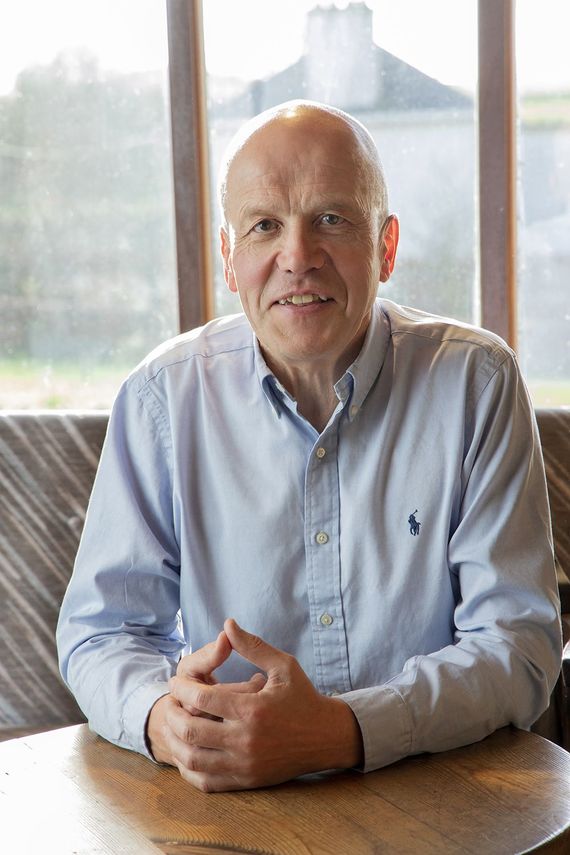 Rory's date and vanilla tart is so moreish and delicious that we could barely keep our hands off it during our photoshoot! Get the recipe here. 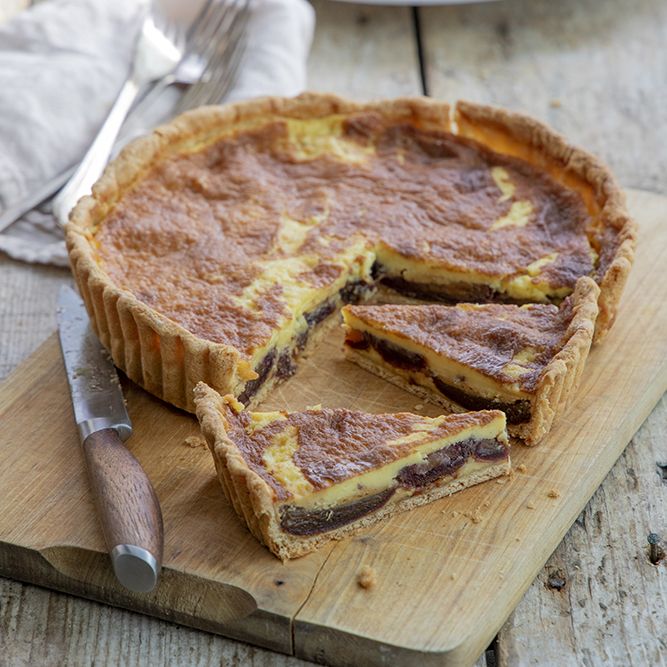 One of Ireland's most renowned and well-loved chefs, Rory O'Connell tells us his story, detailing how his mother's influence led him down the culinary path. Get Rory's story here. 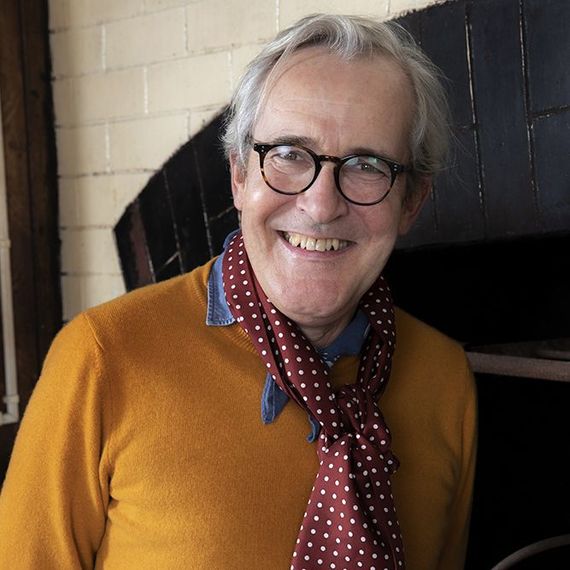 Paddy O' and the Next Generation

Last but certainly not least, Paddy O'Connell, son of William, tells us how he is continuing on the family's food traditions through his granola business. He is also taking over the family pub in Cullahill and plans to return food to the locations, echoing what his grandmother once did. Get Paddy's story here. 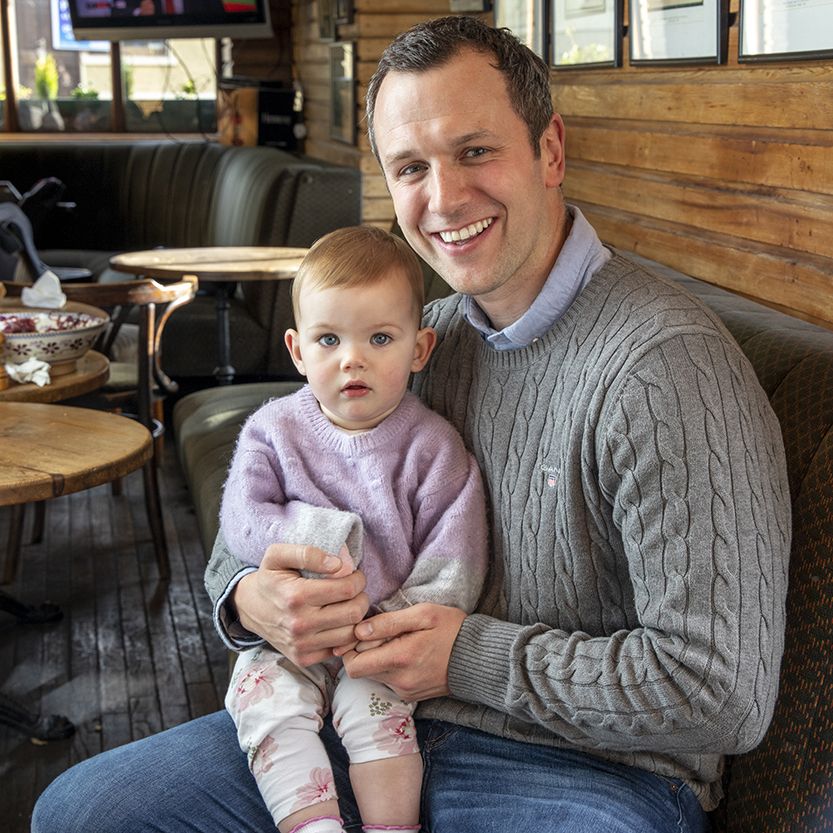 The full O'Connell story has been an inspirational tale about Irish food and one family's connection to it. Have you enjoyed reading the story with us? Let us know in the comments below.