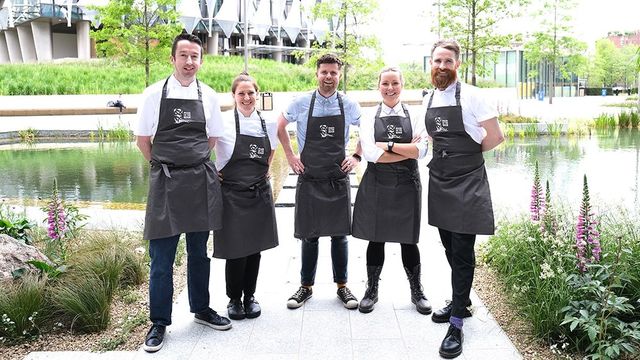 The international launch of Food On The Edge 2019 took place on Monday evening at Robin Gill’s newly-launched Darby’s restaurant in London. The event saw the announcement of the 2019 venue, the themes and list of speakers to date, as well as the launch of the Food On The Edge Ambassador Programme.

The event, which had more than a few legendary Irish and International chefs in attendance, provided a showcase for the chef convention's plans for 2019, spearheaded by JP McMahon, founder and symposium director of Food On The Edge.

“We were delighted to launch Food On The Edge 2019 in London this year and to use the event to announce our new Food On The Edge Ambassador Programme. Each year we receive a large number of inspirational applicants hoping to partake and speak. These applicants are very often doing wonderful things for Irish food and developing the industry in their own way. While we have a limited capacity of speaking slots, we wanted to do something to acknowledge these food champions.” 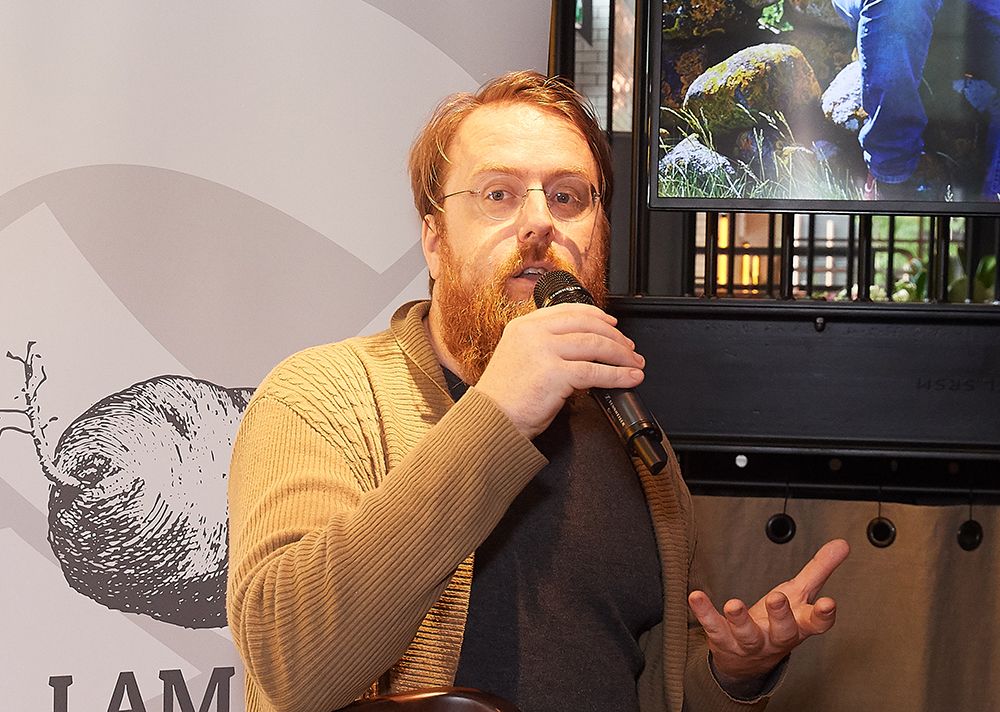 JP McMahon, founder and symposium director of Food On The Edge.

Six people who are working to change the landscape of Irish food and are exemplifying the ethos will be selected to be the Food On The Edge Ambassadors for 2019. They will be invited to speak in a discussion at this year's event, on the work they are doing as well as receiving a two-day ticket to the convention and a profile on the website to further highlight their profile and projects.

Mark Anderson of Gather & Gather officially launched the FOTE Ambassador Programme and spoke about the impact Food on the Edge has had on him and on his food team. As a group of chefs, it inspired and motivated us and changed how we think about the future of food. It helped us to put workplace catering on the same stage as some of the most brilliant forward-thinking people in the food world, which gives us the confidence to challenge the industry today, and inspire where we want to be tomorrow.”

Food On The Edge Ambassador applicants are urged to go to the website for more details. 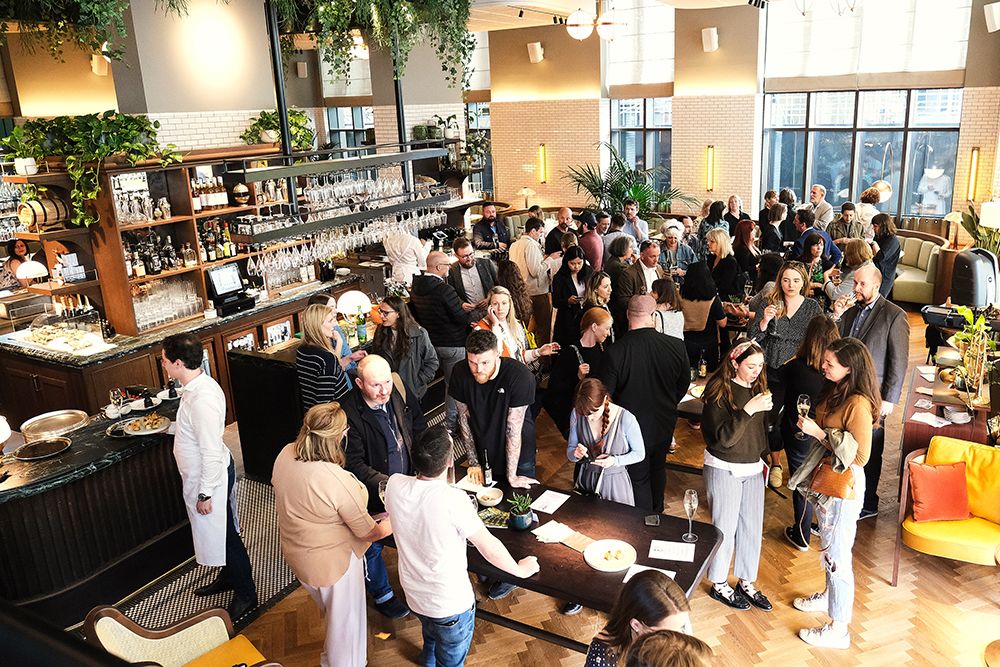 The Food on the Edge launch in London was held in Robin Gill's new restaurant Darby's. 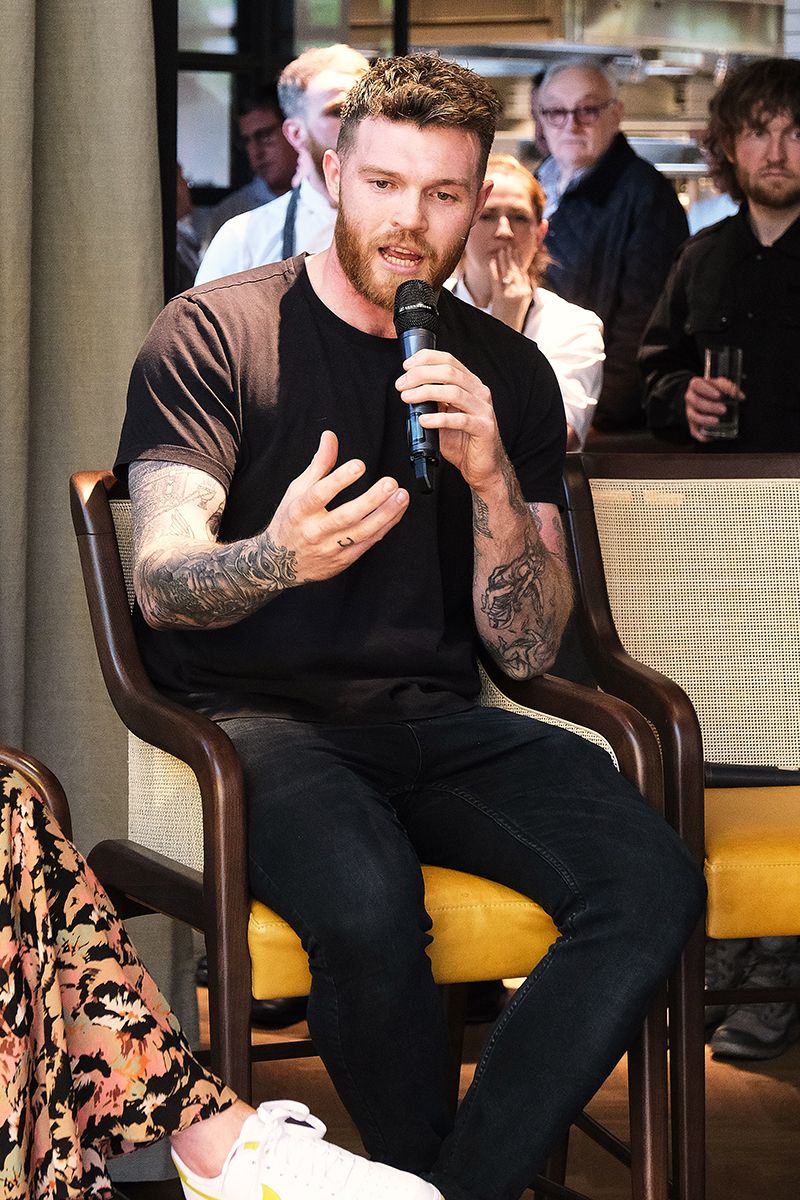 Speakers at the launch included UK-based chefs and Food On The Edge supporters such as Pierre Koffmann, Skye Gyngell, Tom Brown, Claude Bosi and Doug McMaster.

The venue for this years Food On The Edge event was also announced at the London launch, as being held in NUI Galway, the city’s university, for the second year.

The full list of confirmed speakers to date was revealed along with exciting new additions, which includes cult chefs and stars of the Netflix series Chef’s Table, namely Brazil’s most influential chef Alex Atala of D.O.M, and New Zealand-born Ben Shewry of Attica restaurant. Columbian chef and winner of 2017 Best Female Chef in Latin America Leonor Espinosa of Leo Cocina y Cava will be attending as well as trailblazer Daniel Giusti, former head chef of Noma in Copenhagen, who set up Brigaid, a project which puts professional chefs into public schools to transform and rethink school food. 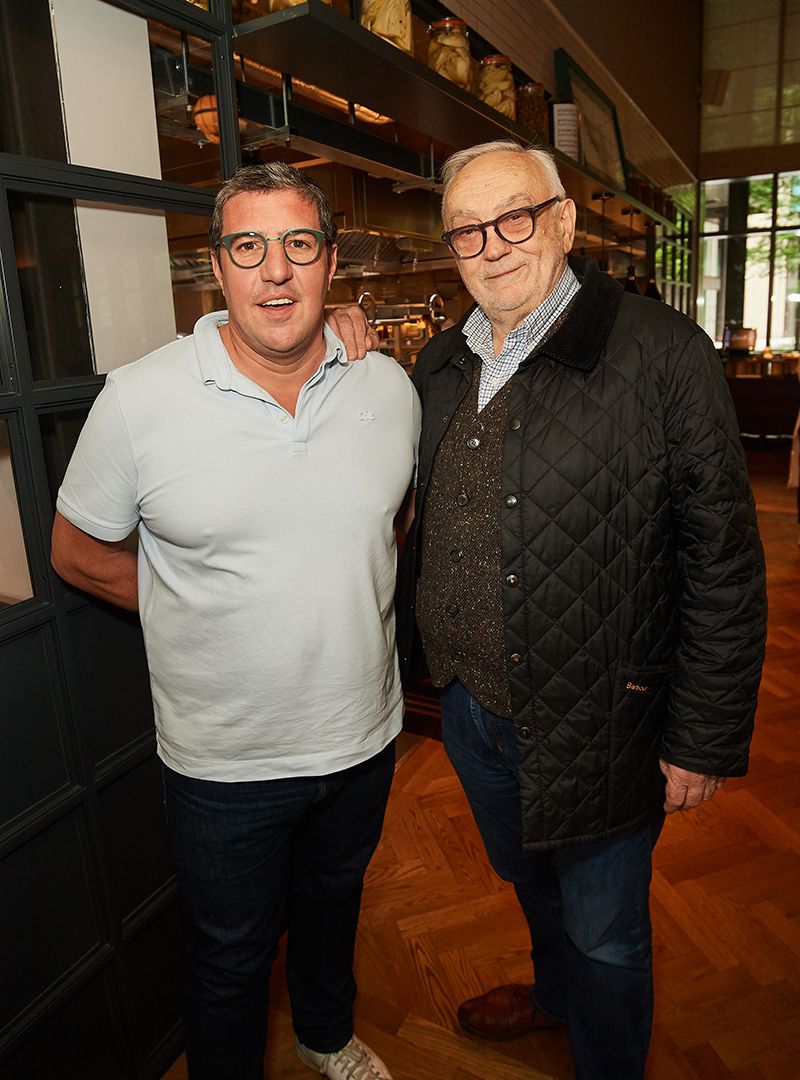 Australian chef Mark Best of Bistro and Netflix fame from The Final Table; Prateek Sadhu of Masque, the number five ranked restaurant in Mumbai; British-Indian chef, presenter & food writer, Romy Gill of Romy’s Kitchen in Thornbury; Irish chef Derry Clarke of Michelin Star l’Ecrivain in Dublin; and Dalad Kambhu of Michelin Star Kin Dee in Berlin are just some of the ground-breaking chefs due to speak. 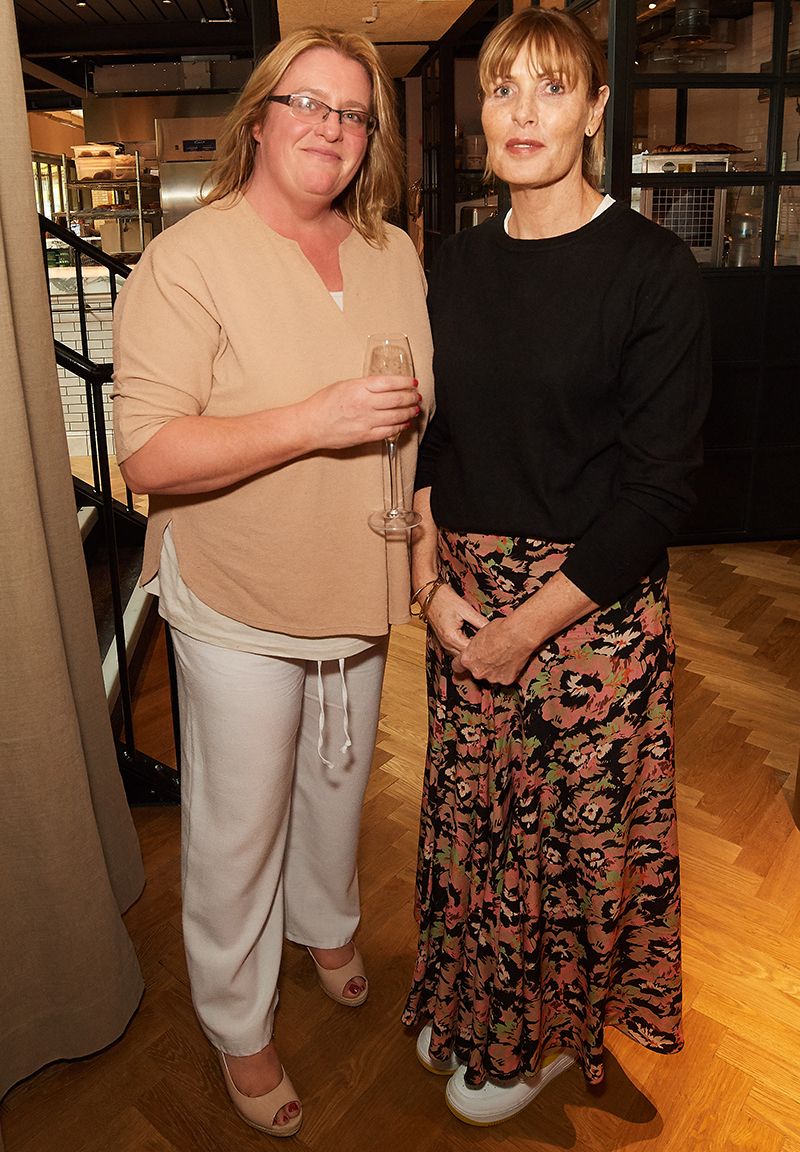 Food On The Edge 2019, the two-day programme of 15-minute talks, panel discussions, masterclasses and networking activity, with an artisan food village showcasing the best of Irish and West of Ireland food produce. The event will take place on the 21st and 22nd of October in Galway. For more details, click here.