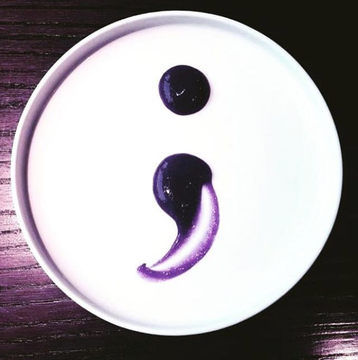 The next Food For Thought event takes place Monday week, April 1st, in Clanbrasshil House and, as usual, has an incredible line-up of talented chefs coming together to cook up an evening of beautiful food to raise awareness of and funds for mental health and suicide prevention.

This next Food for Thought charity dinner is a slight break from the norm in that, Daniel Hannigan, who normally hosts, has handed over the pass on this one to hosts Gráinne O'Keefe, head chef of Clanbrassil House, Daniel Garwood and Kevin O'Donnell who work in two-Michelin starred Kadeau in Copenhagen.

Food for Thought is an initiative set up to invite chefs, restaurants, front of house teams and suppliers from all over Ireland to create unique pop-up dining events. With this in mind, the trio of young talents will create a set tasting menu highlighting the best of Irish produce and their own skills and experiences.

Kevin O'Donnell is an Irish chef who previously worked in Bastible on South Circular Road before moving to Copenhagen to get experience in some of the Nordic powerhouses whose food has been trailblazing across European and worldwide menus for the past few years. In Kadeau, he met his colleague Daniel Garwood, an Australian chef who used to work in Firedoor in Australia before also moving to Denmark and now manages the fire section in Kadeau. 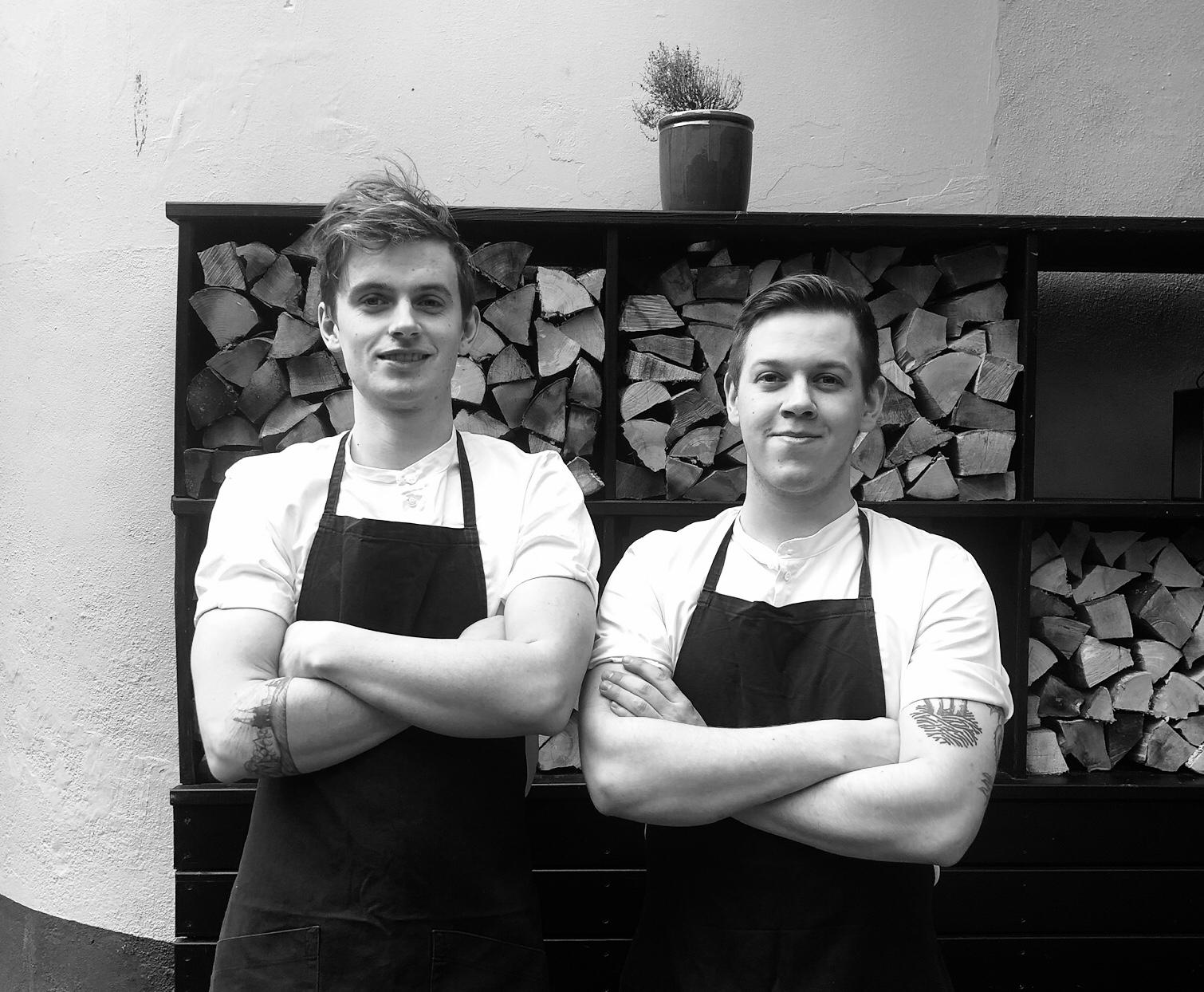 Both chefs are passionate about quality ingredients and wanted to showcase Ireland's best with a pop-up event, while also highlighting issues that drastically affect their own industry. Having seen what Daniel Hannigan was doing in Ireland with the Food For Thought events, they offered to host this event to help with raising awareness.

"We wanted to do this pop-up to do our part," said chef Kevin O'Donnell. "We contacted Daniel to ask him if we could host a Food For Thought pop-up. We are splitting the funds from this event between Irish charity 3Ts Ireland and one in Australia, Beyond Blue. Both raise awareness of anxiety and depression and help with suicide prevention."

Australian chef Daniel wanted to split the proceeds with the Australian organisation to help out Beyond Blue charity back home. "Poor mental health is definitely a thing in the Australian hospitality industry. There are a lot of people who have depression and anxiety issues and Beyond Blue do a lot of work with this industry, so it's close to my heart in that way. It's a really important conversation and Kevin and I just really wanted to do our part."

"We did a pop-up in Copenhagen in October in a bistro that Kadeau owns called Pony, explained Kevin about how the idea came about. "We cooked whatever we wanted, just doing it for ourselves, to push ourselves and that went pretty well. The idea we had with this one was we were going to do another one in Copenhagen, but we struggled to pull it together in terms of what we wanted to do and where, and then I had the idea of doing it in Dublin in Clanbrassil House."

"I thought it would be a really interesting one for us to do, to see what we could do with Irish produce. Tazzie [aka Daniel Garwood, as he is from Tazmania] has never been to Ireland, so it was also an excuse to get him over to see what's happening in the Irish food scene and also I like going home to cook."

"I worked in Bastible before, so I know Gráinne [O'Keefe] and the guys. I've been in the kitchen in there before and I know it. But mostly the main reason we wanted to do it in Clanbrassil House is because of the fire they have to cook over. It's such a big thing for us. With Daniel's background at Firedoor in Australia and also he has been the man on the fire section here in Kadeau, that it made sense to do something over fire and I think Clanbrassil House is the best place for it. Gráinne is already doing such cool things there, so we are excited to work with her. I guess it's kind of merging of what Gráinne is doing there already, the momentum of what she's doing, and because she's really close to all of the producers we want to work with, she is really helping us access these amazing products. We're then bringing all of Tazzie's experience and what I've learned at my level and my knowledge of Ireland to bridge the gap for him too."

What's on the menu?

"We'll be serving a tasting menu. The big thing is that when we get over there we need to see what's available. We're hoping to work with Niall Sabongi for the fish. I worked in Klaw in the past so it makes sense for me to work with him again. The stuff that he is doing is incredible. We will use McNally's vegetables and we are looking into our meat supplier as well. We have a loose idea as to what we want to do with the dishes for the menu, but it will really depend on what produce is available next weekend."

"Of course, we will be using techniques and skills we learned in Kadeau, but the event is definitely not associated with the restaurant, this is our own gig and we just want to represent ourselves as chefs. We have been very influenced by Nordic food and we are both really interested in Asian food, which will come into play on the menu a bit too. A lot of what we want to do is take Irish food and showcase it in techniques we've learned in other places. It's hopefully going to be a mixed pot of all our skills, but very comfortable and approachable, with a little twist of something innovative as well. Ultimately, hopefully, something very unique."

"We'll also be doing a drink pairing along with the menu, some cool wines and some other drinks that we're going to bring into the mix. We are bringing over a friend of ours with us, who is the sommelier at Kadeau, Tom Nevati, and he is going to pair the drinks for us."

Daniel added, "I work with Kevin for most of my week and he is always telling me how amazing Irish produce is, so I am really looking forward to working over there and with the products, putting our own creative processes on it."

"It will also be nice to see what chefs are doing over there, everyone has their own perspectives on food. That's what we want to do, to showcase Irish produce and put a different spin on it."

"For me, cooking over fire is incredible. It's very primal and I think it's really important that if you're going to a place, like Ireland, that has amazing produce, that you won't lose any of the integrity of the product but you are just really touching it by fire. I think it's a great way to showcase where you are and where you're cooking. Clanbrassil House is perfect for us to achieve that."

Tickets are on sale via Eventbrite here, but there are limited spaces left and it is expected to sell out fast. Don't miss out!