Finland Wins The World Steak Challenge For A Second Year 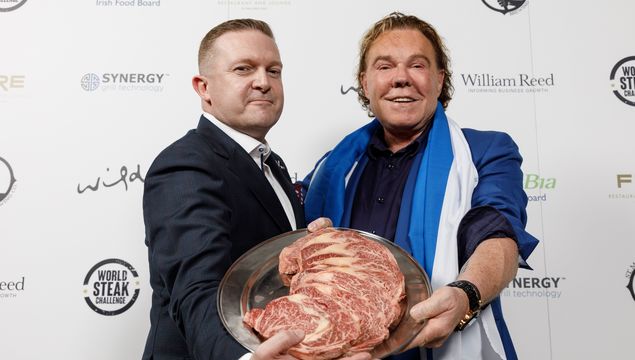 A rib eye steak from Finland has been crowned the winner of the 2019 World Steak Challenge which took place in Dublin’s Fire restaurant.

The event saw a record number of entries this year, with 25 countries and about 31 breeds competing for medals and the champion’s title.

The winning steak, which was from a grass-fed Ayrshire produced by JN Meat International and reared in Finland, picked up a trio of awards at the event. It won the Best Rib Eye and Best Grass Fed categories, along with the overall World Steak Challenge title. It marked the second year in a row that JN Meat International of Denmark has produced a winner - it won in 2018 with Finnish grass fed Ayrshire sirloin. 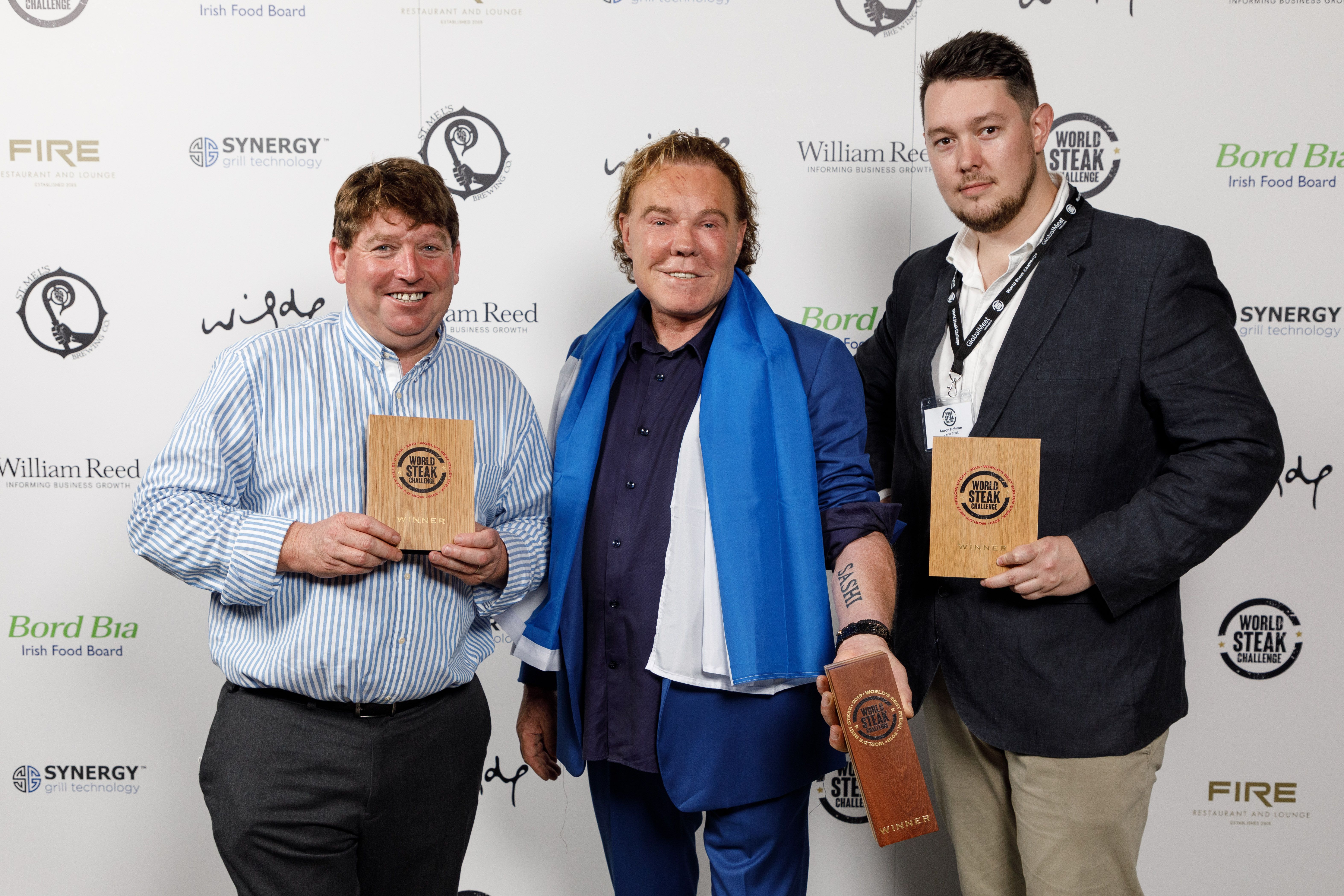 It was a great night for Ireland too with ABP Cahir Ireland winning six golds, four silver and eight bronze medals - along with Ireland’s first ever category win for Best Fillet. The grass-fed Angus cross, reared in Limerick, is available through the Aldi Ireland's own label range.

Now in its fifth year, this year marked the first time the challenge was held outside of the UK. More than 40 judges blind tested over 3000 steaks across two days at FIRE restaurant. They judged each entry raw and then cooked for aroma, colour, flavour and marbling.

READ MORE: Where To Get Your Steak Fix In Dublin 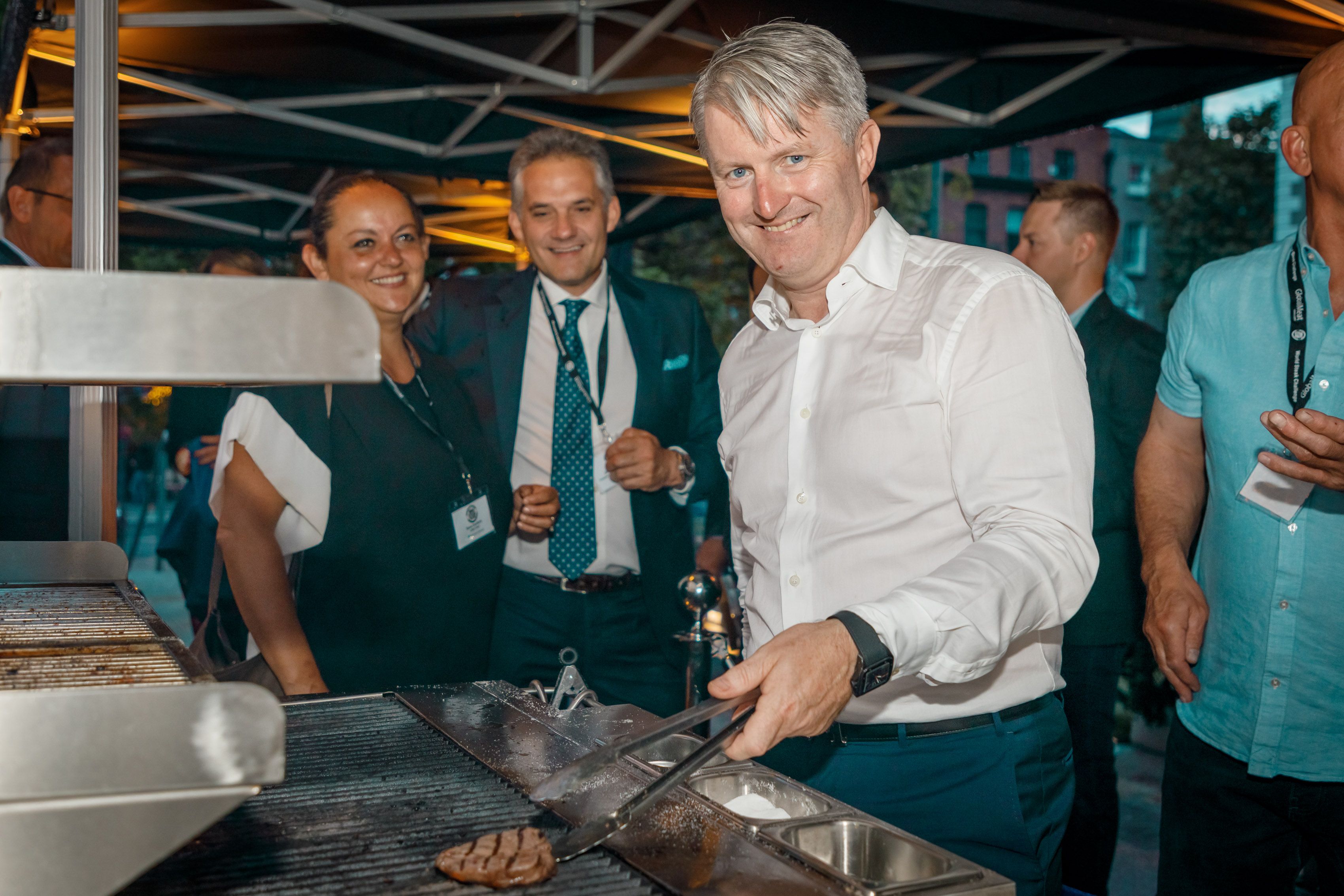 Chair of the judges Richie Wilson, executive head chef of host venue FIRE restaurant in Dublin, said: "This year’s winning steak was as close to perfection as you can get and I hope the winner returns next year in an effort to actually achieve perfection. The fat just rippled right through the cut to the point where it was just melting under the crust of the skin. What we got from it was close to Fois Gras, chaud-froid. There was an acidic note cutting through the fat. It really was truly stunning.”