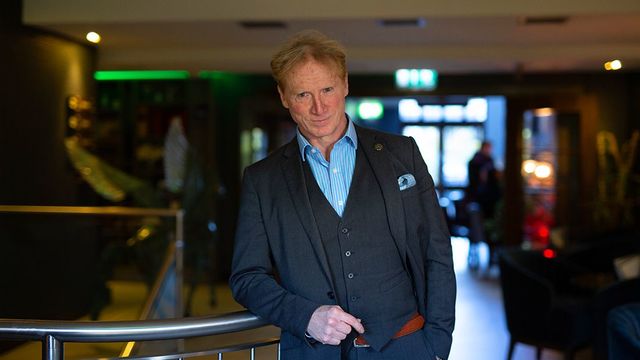 Fergus O'Halloran, managing director at The Twelve in Galway, has helped the boutique hotel to become synonymous with quality wine in the West of Ireland.

While living in Canada during the 1990s, Fergus graduated top of his class from The International Sommelier Guild of Canada, cementing his knowledge of wine. Upon his return to Ireland, he was involved with The Twelve's development from the very beginning, helping it to become the well-known wine destination that it is today.

This year is The Twelve's 12th birthday, so to mark the occasion we decided to chat with Fergus about Ireland's wine culture and how it has changed since the hotel first opened.

Do you feel that your customers know more about wine now than they did when the hotel first opened?

"We’re open 12 years and when I think back to when we first opened, split bottles were everywhere. They were nearly exclusive to the Irish market and you would never be served a glass of wine from the bottle. There was very little choice and most of the wine available was primarily from Chile, so guests learned very little about wine.

We were one of the first places to offer wine by the glass. We offered 24 wines by the glass, which was a lot! Our menu was designed to educate people, every wine we had had to represent the region and taste good, each one had a purpose and reason to be there. Our ethos was to teach people, and that's what it still is. Three members of my team are sommeliers and we run drop-in wine tasting classes on Tuesdays for staff. On Wednesdays, guests come in with their own bottle of wine and we’ll do tastings with them to try to teach them about the wine.

For us, food and wine go hand in hand. They need to go together to create a memorable experience. Guests now get a wide choice of wine which helps them learn. There have also been great movies, like Sideways, and Netflix shows that help to educate people and interest them. People are learning so much more these days that restaurants have to be ready to educate. We have a reputation for serving quality wine and teaching people so we are trusted by the public."

Did you consciously decide to serve less mainstream wines?

"Absolutely. You have to serve a wide variety of wine to help educate people. When you open our wine list, you’ll see great names that you may not have seen before. It then teaches you a bit more about these terms, which interests you and the restaurant team are there to help you through it.

It pushes us to keep looking for more wine. If there’s a grape we don’t have on our list, we will search for it. Pecorino is a wonderful wine and we might have been the first to bring it to Ireland, we imported it directly. I was searching for a wine that I could replace Pinot Gris with, as it isn’t great unless you go for something expensive, which can exclude people. I wanted something with the same characteristics, light, refreshing and easy to drink. Pecorino has now been our number one wine since we introduced it, as people try it and realise how good it is. We now only do Pinot Gris by the bottle to help ensure that it tastes as it should."

What trends do you expect to see in wine over the next few years?

"Look at the industry and leave out the mainstream wines, look at the producers and single vineyard wines. Last year Rioja moved to single vineyard wines, where there are famous producers that just put the name of the region on the bottle. They discovered that the area produces amazing wines, so now they are naming the vineyards and moving away from the Reserva and making a name for the vineyard itself. Many good winemakers are doing it now, focusing on the area that produces the best wine. People are searching for better quality and the story, they want to learn.

I don’t believe in natural wine, I think it's just a trend at the moment that will die off. It’s hard to get one with great taste. The technology invented over the past 100 years shouldn’t be disregarded, they’re doing away with the progress. It’s a nice notion but it doesn’t produce great wine. It’s a trend, but I don’t know how long it will last. Everyone is abuzz about natural wine right now and I think that’s what’s going to die off, it's not fair on those that are passionate about the other 95 percent of wine that's not natural." 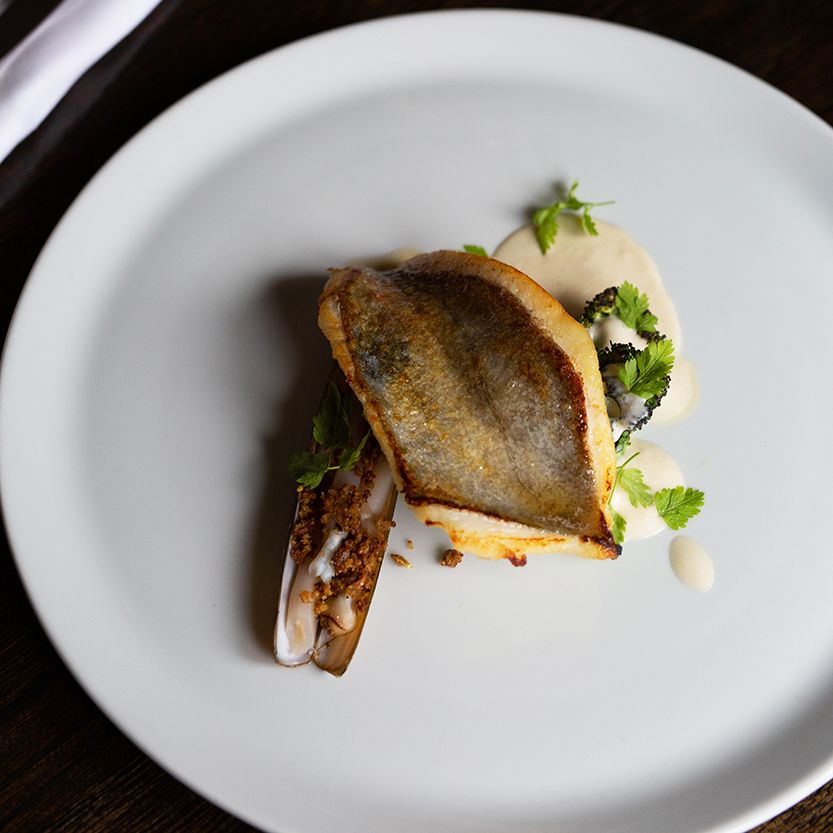 Do you think your wine choices have helped The Twelve to become successful?

"Definitely. Celebrate food, celebrate wine, celebrate life is our motto. People try us out, enjoy the hotel and return. Our focus was on food and wine when we opened, we didn’t want to just be a hotel. During the recession, we had to become very clever to get people to come into the restaurant, so wine dinners became so important for us. We introduced drivers' glasses so you could have a wine within the legal limit, which is very popular. We’re always looking for obscure grapes.

People used to drink beer or spirits in bars and restaurants 10 years ago, but now everyone has to have a good selection of wine to keep up with customer demand. Wine in Ireland has improved so much."

Read more about The Twelve here.