The 2018 winner Darran McKenna discusses his win and sustainability in dairy farming.

The NDC and Kerrygold Quality Milk Awards awards, dubbed the “Oscars of the Dairy World” is an annual national award programme that recognises the highest standards of excellence in dairy farming.

This year, the awards expanded to include criteria demonstrating sustainable dairy farming – with a particular focus on how Irish dairy farmers care for the environment and their animals. Finalists were visited by judges, Dr Jack Kennedy, Dairy Editor of the Irish Farmers Journal, Professor Pat Wall from UCD and, Dr David Gleeson from Teagasc, over the last three months and the winner was announced at the awards ceremony in Dublin on Wednesday 2nd October.


READ MORE: The Winners Of The 2019 NDC And Kerrygold Quality Milk Awards Have Been Announced

Prior to this year's finals, we spoke to Darran McKenna, who won the accolade last year. A fifth-generation farmer from Emyvale in Monaghan, Darran McKenna and his wife Denise run the farm in Derrygasson, with help from their extended family. Here, Darran explains what being awarded the 2018 winner meant to him and his family and the responsibility he feels to the land as a dairy farmer.

How did you feel about winning the Quality Milk Awards?

"I suppose every dairy farmer in the country thinks they couldn’t win it. When I won, it was a real honour – there’s a sense of pride in winning it. It was unexpected!

What did it mean for the kids?

(Note, Darran’s kids were so proud that they took the cup into their school following his award win – and you can really see their delight in this video)

People weren’t aware of the calibre of the farmers in the area until I won it  - that in itself was good to hear.

Do you think farmers have a responsibility to protect the land?

Of course, farmers are the guardians or caretakers of the land. It’s up to us to look after it and make sure that you don’t abuse it and it’s there for future generations.

How do you do that on your farm?

First and foremost you have to earn a living for your family which means you have to do it within the guidelines. You need to know what you can and can’t do. At the end of the day, we’re not scientists – we can’t say but at the minute they’re telling us that low emissions slurry spreading is of benefit. The first thing I did was bought a low emissions slurry spreader so I’m not releasing emissions into the air. I’m spreading all protected urea fertilisers which limit emissions again. I’m constantly planting trees and improving and hedgerows that maybe aren’t in as good condition which promotes biodiversity.

How does grass come into it?

Grazing your cows – that’s like the unspoken rule. You do it anyway because it’s the most natural thing to do is to let animals out to graze grass. That goes without saying.

Why is it important to pass on the land better for the next generation?

Every generation before me improved the land to pass it on to me so I have to do the same for the next generation. It’s my responsibility.

What does sustainability mean to you?

Sustainability means making the environment sustainable for the future. You have to make sure the farm and everything within it are there to sustain itself and everybody else in the future. Mother nature determines what we can’t do and what we can do. If it means we can’t maximise the number of animals that are grazing the land or if it means that others can’t do it then we have to increase it. That’s what it determines for our future – whether we go back or go forward.

For more information on this year’s finalists or the awards go to Qualitymilkawards.ie. 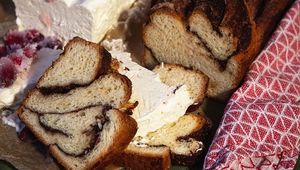 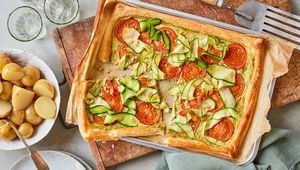 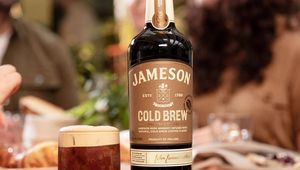 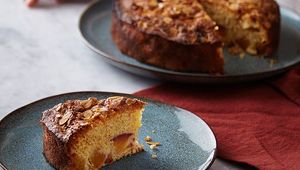