How to make the ultimate whiskey sour

There’s more to whiskey than serving it on the rocks.

All you need is whiskey, lemon and eggs...

When it comes to making a whiskey sour, you can go in a few different directions.

If you’re feeling lazy, you can obviously go for a premade sour mix and, well, whiskey. Simple. However, if you want a true whiskey sour and to not offend bartenders everywhere, you’re going to need egg whites and lemon to make up the body and foamy head of this classic cocktail.

Either way, the overall flavour of the drink is going to come down to one thing: which whiskey you choose. A bad whiskey is going to produce a bad whiskey sour - all of the lemons in the world won't hide that flavour. So put down that bottle old booze and instead break out the good stuff - trust us, it's worth it.

Now that's settled, it's time to skip straight to the 'how-to'. We hit up the experts at the Urchin Bar at Cliff Townhouse for all there is to know about making the ultimate whiskey sour...

READ MORE: How to make the perfect rosé

For even more delicious cocktail recipes you can make at home, click here.

Despite being unable to actually bake, Emma is a whizz at decorating cakes. She spends most of her time watching old re-runs of Masterchef US and Kitchen Nightmares - basically anything featuring Gordon Ramsay. Her stories base themselves around the latest food trends, recipes even she can cook and whatever Instagram says is cool that day. Emma will never, ever say no to pizza. 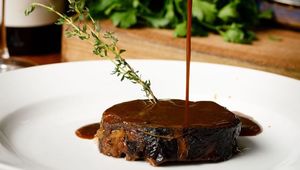 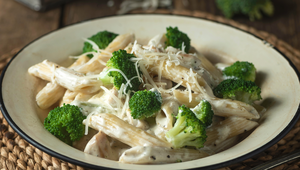 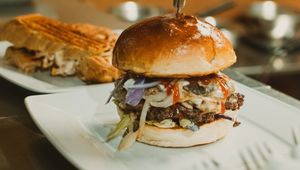 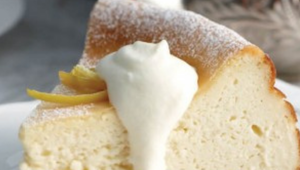