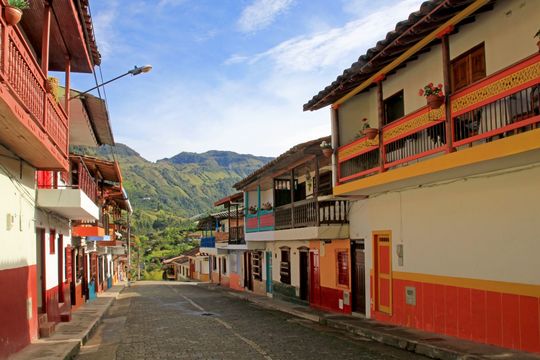 Last year, Chef Daniel Clifford and Restaurateur Patrick Guilbaud set off an adventure with Nespresso to meet some of the coffee farmers and producers in Colombia that they work with. The trip was a wonderful, eye-opening occasion for both seasoned legends and one that they would never forget.

In June 2018, chefs Daniel Clifford and Patrick Guilbaud started their journey to Jardin, Colombia to visit the Nespresso Colombia plantation. Little did they know that they would meet the coffee farmers, their families and come face to face with where and how Nespresso coffee is sourced.

On their path to discovery, they met with Humberto one of the 75,000 farmers that are part of the AAA Sustainability QualityTM Program. The trip opened their eyes to the genuine efforts that Nespresso goes to in producing the highest quality coffee whilst providing a more sustainable and equitable outcome for the farmers and their livelihood. 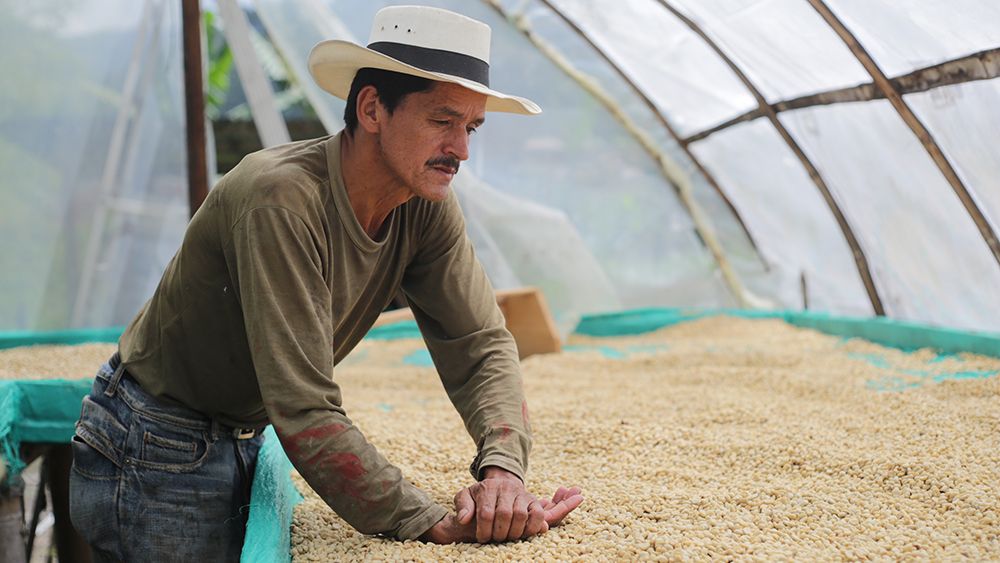 Paris-born restaurateur Patrick Guilbaud opened his restaurant in Dublin 2 beside the five-star Merrion Hotel in 1981. The two-star Michelin restaurant, which has held this accolade for over 20 years, delivers an impeccable dining experience with cuisine that is contemporary Irish with French classical roots and it is acclaimed both nationally and internationally.

Daniel Clifford is chef patron of the two Michelin-starred restaurant, Midsummer House in Cambridge and executive chef and owner of The Flitch of Bacon in Little Dunmow, Essex. Daniel is an award-winning chef and can be recognised from his television work on the BBC’s annual Great British Menu competition pitting the country’s top chefs against each other to serve their dishes at the most prestigious of banquets. Daniel won this competition twice and then subsequently became a judge.

These two men seek out excellence in their daily work, from quality of ingredients to skill and craftsmanship. Nespresso selected them for this reason and to showcase the connections they have made with incredible farmers and producers in Colombia, the third biggest coffee producer in the world (810,000 metric tons/1,785,744,000 pounds).

With the legend that is Patrick guilbaud

Here, Patrick and Daniel recount the lasting memories from the best experience of their life…

“I had never been to Colombia before. In fact, I was quite anxious because when I thought about Colombia I thought of the security problems or kidnapping, but actually that’s just not the case and it was fantastic. There were no problems at all and it felt so safe.

“The coffee producers were very interesting to meet. It’s very nice to meet people and learn how they produce here, I meet my fisherman and farmer whose produce we use for the restaurant. It was very nice to be near to them, to understand what they are doing and see what coffee is. I mean, I understand what coffee is, but I never realised it was so near to wine and the grape and what they have to do to go through the process. It was very good to learn this, I really enjoyed it.”

“The most important thing to me in terms of the coffee we use in the restaurant is the quality of it and seeing the process of how they do it, I felt that it was very good to understand how difficult it is to get a very good quality coffee and now I have a lot of respect for that. Because when you don’t know this story behind something you don’t connect, for example, you now know the wine process and so now people in Ireland are connecting with wine.”

“I had met Daniel only on a few occasions, but I didn’t really know him properly, but we had good craic and good fun. We had a good chat about different things in the industry, which was very interesting. Actually, you know something that was really interesting? We didn’t always talk about food! We exchanged ideas about food, yes, we are not in competition or anything, but we loved chatting about just life… it was great fun. I’m a bit older than the others I travelled with, I’m 67, and it was nice to meet the guys.”

Picking coffee for @nespresso.uk next time you have one think about how hard the farmers work please.

“I heard a lot about Colombia and yeah it was a real experience, I’m really pleased I went.

It’s really beautiful; it’s more updated than I thought it was going to be. The cities are very impressive, but as soon as you get out to the countryside you are on single roads – some very prone to landslides! In fact, it was absolutely breath-taking and it makes you stand there and appreciate what they have in their country, but also what we have at home. I don’t understand why more people don’t go to Colombia!”

“I think once someone points out what a coffee plant looks like you see it everywhere. The process of what these people go through to give us a coffee bean is quite moving really.

This is what we notice with working with Nespresso, they are educating them to grow a better bean and to respect the bean and they are putting systems in place for that.”

“We went to a warehouse and three-quarters of it was full of coffee beans of which a third was the AAA Nespresso coffee. Obviously the value of the AAA coffee, they get a lot more money for that sack of coffee then they do with the normal coffee and when you do the taste test you can see the difference. What I noticed was if the farmers are listening and put some of the processes they are being taught to grow a better bean in place, they can make a lot more money, so it works for everyone really.” 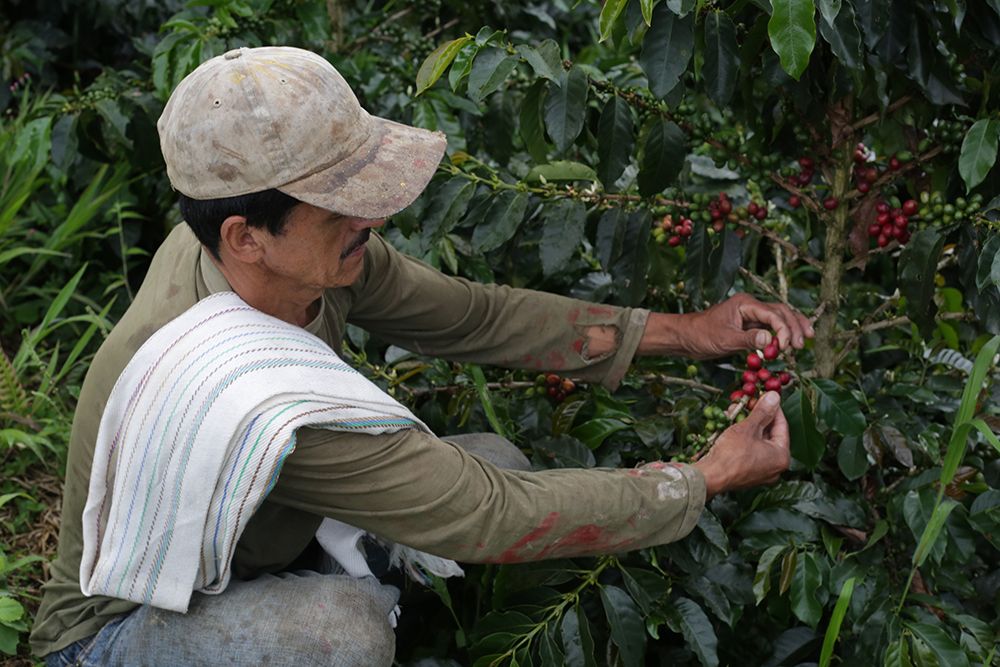 “We went to three different farms and I think they were three completely different farmers. The first one we met was out in the jungle and that’s all he does, but the second guy’s house and the area he cultivated was amazing and you know they were living a very comfortable life because they have their house in order and they were producing great coffee. To see the difference between them so interesting.”

“I was a complete novice in terms of the production of coffee. We went picking ourselves and I can tell you holding one hand to the tree and the other hand picking the coffee beans is a skill in itself, an art form in its own right.”

“I think Nespresso’s presence there is very commendable. You can see the joy on the coffee farmers’ faces when they see the people from Nespresso arrive because they have helped to change their lives.”

“I had a barrel of laughs with Patrick on this trip, we had an amazing time together. When I was filming MasterChef Ireland, Guilbaud’s was shut for refurbishment so I was sad I couldn’t eat there. But Patrick has always been a legend to me, when I was growing up. I actually got to cook with him while I was in Colombia as well, I won’t forget it. He is a man with lots of stories and I felt very privileged to be in his company.”

To see more of the beautiful Colombian landscape and what Patrick and Daniel got up to on their trip, watch this quick video of their experience...