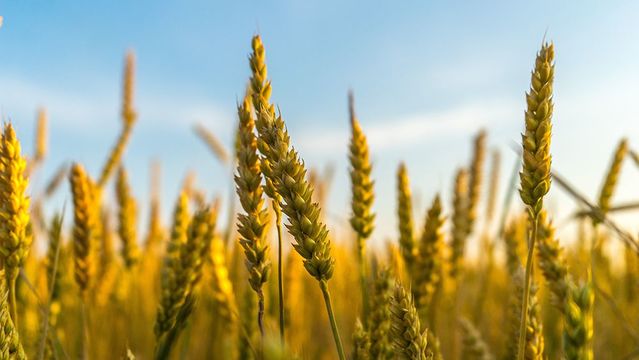 Coeliac disease is an autoimmune disease that is thought to affect 1 in 100 Irish people, many of which are still undiagnosed.

This year's Coeliac Awareness Week hopes to raise awareness for the thousands of children who are suffering with the disease but are undiagnosed. It's believed that there are around 7,000 children in Ireland who don't know that they have coeliac disease, mainly due to unrecognised symptoms. The symptoms of coeliac disease include chronic tiredness, migraines, vomiting, anaemia, depression and more, which can often be confused with other disorders, making the disease notoriously difficult to fully diagnose.

Gluten is a protein found in wheat, barley and rye and once diagnosed with coeliac disease, people must avoid gluten for life – there is no cure. This means that coeliacs must look for dedicated gluten-free products and ensure that their food is fully safe to eat when dining out.

The Coeliac Society of Ireland is the first port of call for Irish coeliacs. With an up-to-date food list released every year, detailing which products are safe for coeliacs to eat, as well as providing endless support and guidance for newly diagnosed coeliacs, the Society has striven to improve the lives of those living gluten-free in Ireland.

Next week is #coeliacawarenessweek2019 with the focus on signs and symptoms in children Take the assessment here https://www.isitcoeliacdisease.ie/overview #coeliac #coeliacdisease #coeliacsocietyofireland

The Society also organises Coeliac Awareness Week, which takes place every May. Aiming to spread knowledge of the disease, as well as offering information and raising funds, the theme for Coeliac Awareness Week 2019 is 'Grow With Us'. The theme will highlight the impact of the disease on children with events taking place around the country this week to mark the occasion. The Coeliac Society of Ireland is asking its members to participate in a sponsored walk to raise awareness of the issue, which will see members walk or run between 2km and 5km, which amounts to walking around Ireland twice.

For more information on Coeliac Awareness Week and the sponsored walk, click here.

Keep an eye on FOOD&WINE all this week for our gluten-free content in honour of Coeliac Awareness Week!