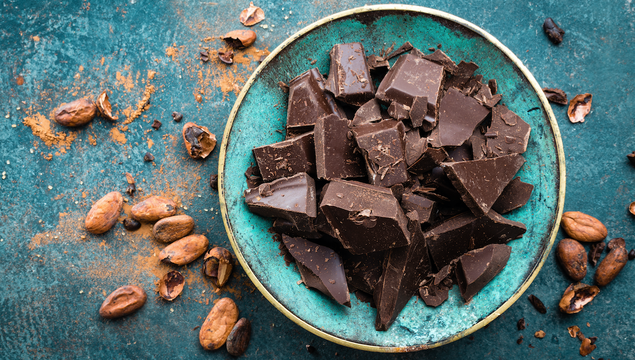 We asked Food&Wine users to volunteer to take part in the enviable task of blind tasting chocolate and letting us know their thoughts. And the results are in.

We picked, at random, a panel of respondents to our call out for testers. Each one was sent a box containing a type of chocolate from three different brands. The samples were without wrappers or identifiable logos or embossing. Our team of testers marked each chocolate out of ten across a number of categories, then let us know their favourites. 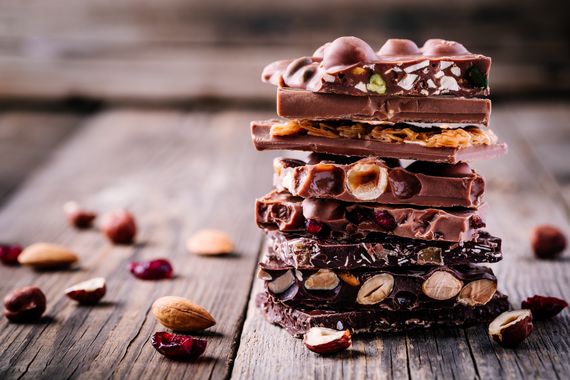 The chocolates tested were Lily O’Brien’s  40% Mega Milk, Cadbury’s Milk Chocolate Buttons, Hotel Chocolat 40% Cocoa chocolate. They were rated for aroma, flavour, texture, mouthfeel (how the chocolate feels as you eat it) and overall quality.

The results were interesting, to say the least. While there was a clear winner, opinions varied across the three mystery chocolates.

Lily O'Brien's scored high for flavour and texture, with testers commenting "It has a slightly astringent smell, almost like roasted coffee," “It left a nice taste in my mouth," "It tasted like good quality - you wouldn't need much to get a chocolate hit,” and “It would be nice with red wine."

Hotel Chocolat did well on texture, with numerous testers commenting that it was creamy and one noting it had hints of vanilla. One tester said, "It doesn't melt as quickly [as other chocolates] and it stays in the mouth longer." Another said, “It was creamy on the palette and cool to taste,” though others found it lacking a little in flavour.

Cadbury scored highly on flavour, with one tester declaring it their outright favourite. Another tester hit the nail on the head, despite the blind testing, saying “It tasted like a regular Cadbury button.” For some, however, it didn't have the quality feel of their preferred pick.

While there was a mix of opinions and a few favourites, the was one outright winner: Lily O’Brien’s 40 % Mega Milk. Testers who picked this one said, "Not overly sweet but the best out of the three - very nice, slightly dark chocolate." and "It was very nice and full of flavour."