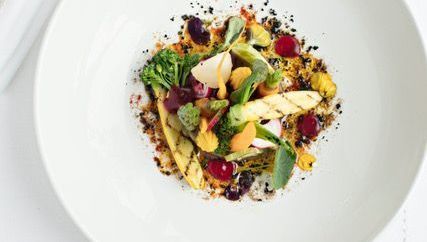 Want to know where to go to get the best dining options if you are a vegan in Ireland?

It’s becoming increasingly easy to find good food in Ireland if you’re not a meat eater. The days of having to make do with a bare pasta dish or a dull side salad are long gone. From custom veggie burgers with your after-work drinks to a dedicated vegan menu in one of the country’s most luxe destinations, here are some of the newest arrivals if you're after plant-based eats.

Co Wexford’s Monart Destination Spa now offers a seasonal à la Carte Vegan Menu – for the confirmed vegan and those who just want a lighter option during their stay. The new menu is in response to an increased demand for plant-based meals (see above). Dishes will change seasonally but menu highlights include homemade vegan breads, a lentil & chickpea curry and a courgetti dish served with olive, artichoke, spinach, cherry tomato and red pepper coulis. Desserts are vegan-friendly too with a vegan passion fruit and coconut pannacotta lychee sorbet sounding particularly tasty! 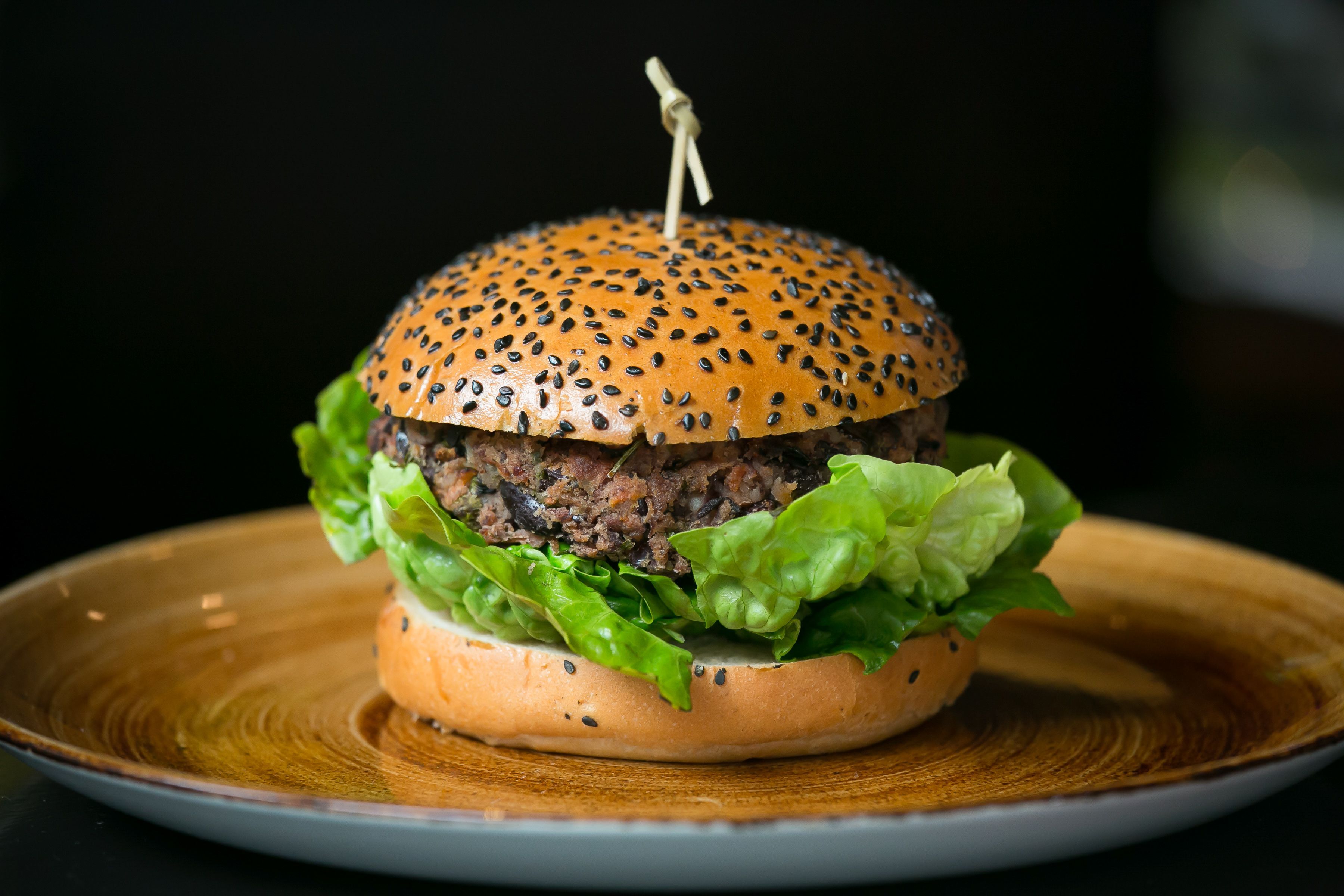 We love a summer BBQ and Dublin’s Gibson hotel, down on the quays, has been serving up the treats - with a view – for quite a while now. The newly launched summer BBQ offering, which can be booked for groups from 25 to 800, features a menu created by executive head chef, Igor Cikarev. It includes a vegan burger made with carrot, cumin and kidney beans burger. Served with tomato and lettuce, as any good burger should be, there’s also a gluten free bun to accompany it. Side dishes include charred corn on the cob, traditional coleslaw, marinated beetroot, and baked potatoes with chive sour cream.

The summer bbq is €28 per person (with a minimum of 25 people). For more check out thegibsonhotel.ie 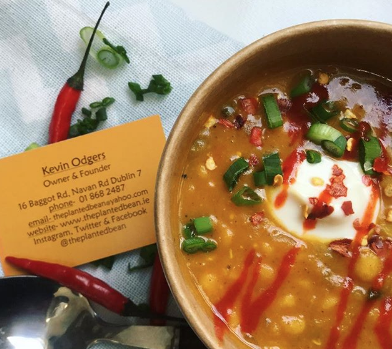 Small but perfectly formed, chef Kevin Odgers’ The Planted Bean is developing a devoted fanbase (and has been on the Lonely Planet’s radar ). The 100 per cent vegan take-away shop, near Dublin’s Phoenix Park, is just open Fridays and Saturdays but has a mouthwatering menu that changes every two weeks. The focus is on refined sugar-free vegan desserts and vegan dishes with an American twist.

A small operation – for now – it's open on Fridays and Saturdays 11am - 5pm but we suspect that will soon change. Check out its Facebook page for more info.

For an easy and delicious vegan recipe, click here